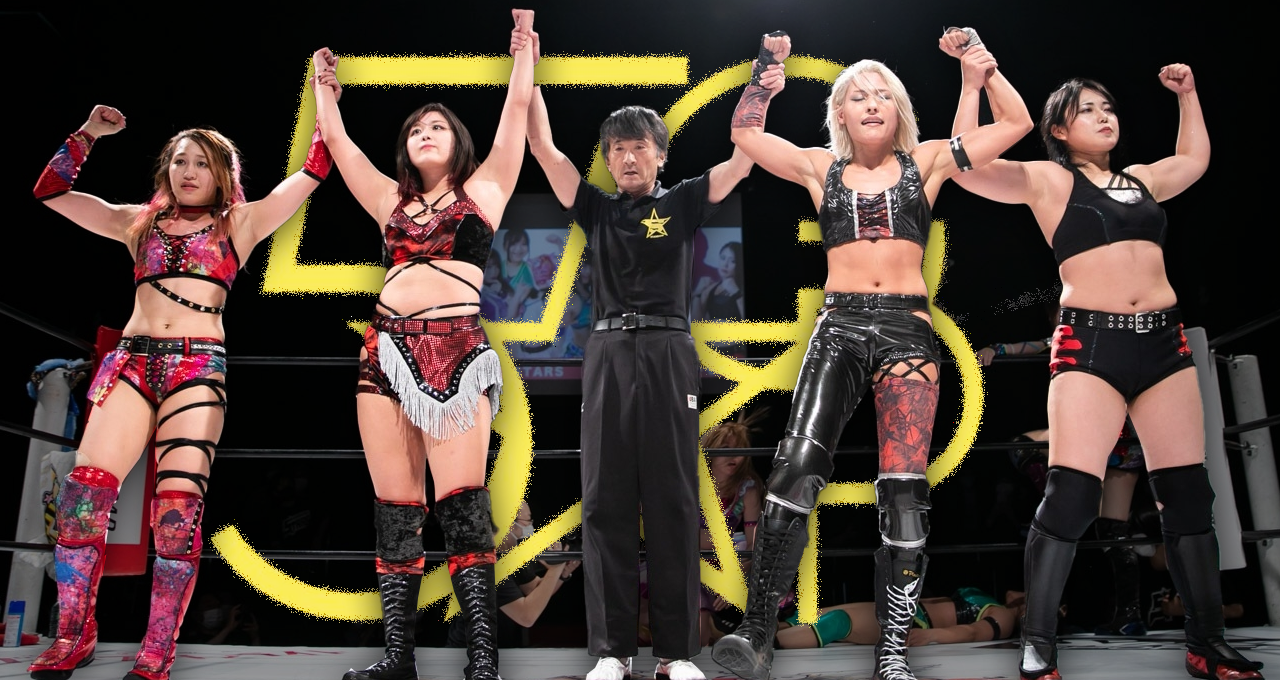 It’s the summer of joshi puroresu tournaments! Big Fight Feel returns as James & guest host Sprite break down a few of the upcoming tournaments including Stardom’s 5 Star Grand Prix, TJPW’s Tokyo Princess Cup 7, & Pro Wrestling WAVE’s Catch The WAVE. A lot has changed with Stardom over the last 8 months which makes for a pretty interesting tournament layout. TJPW has been having a sleeper year putting on good show after good show & WAVE decides to switch up their tournament style once again. 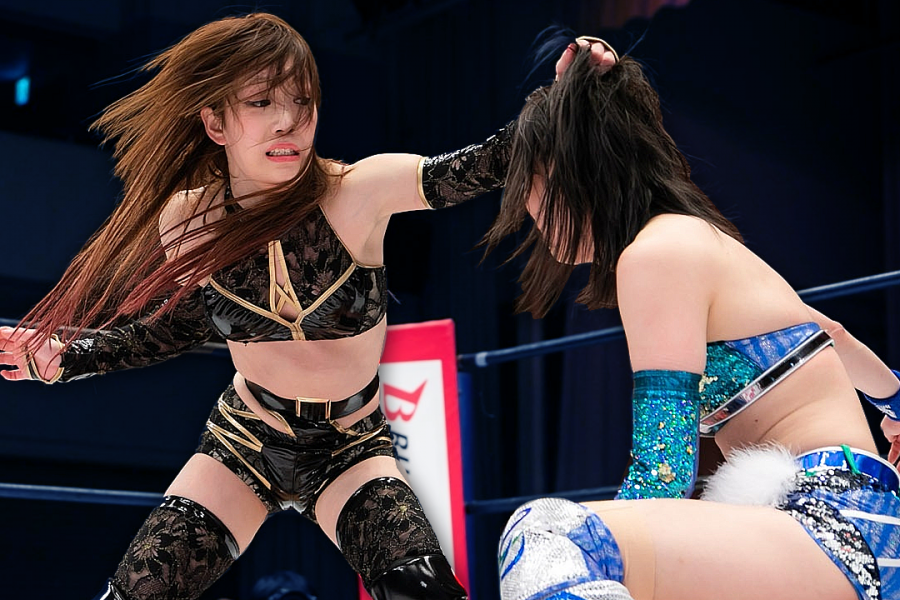 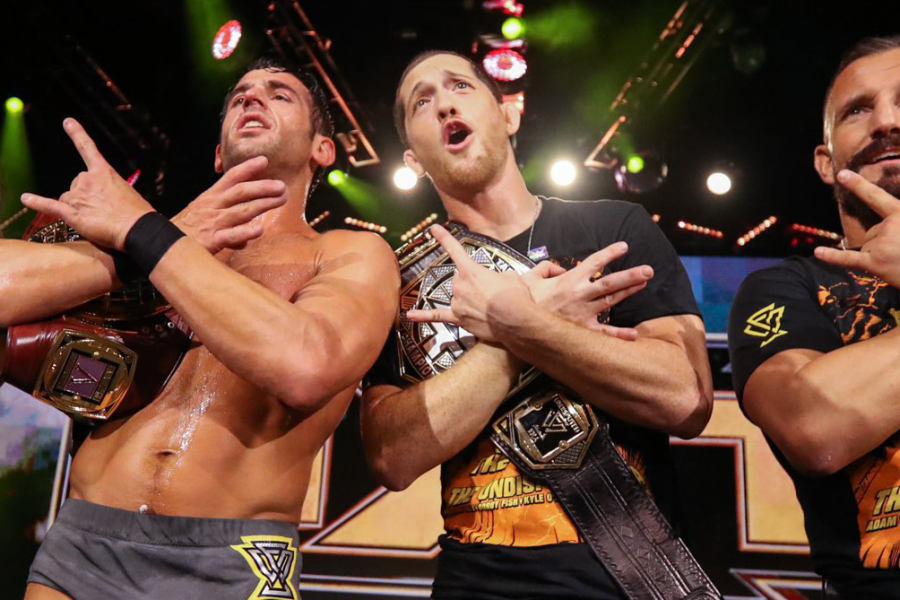 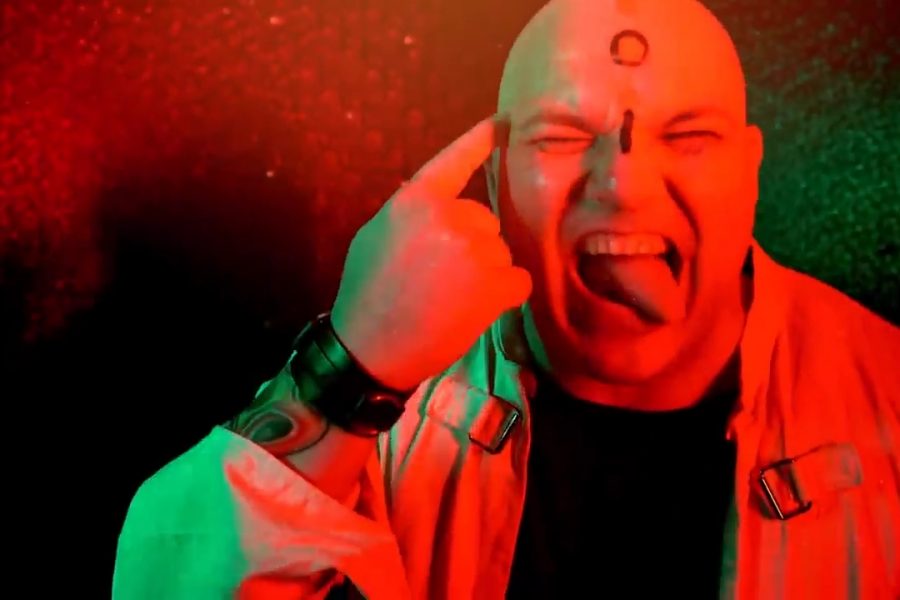