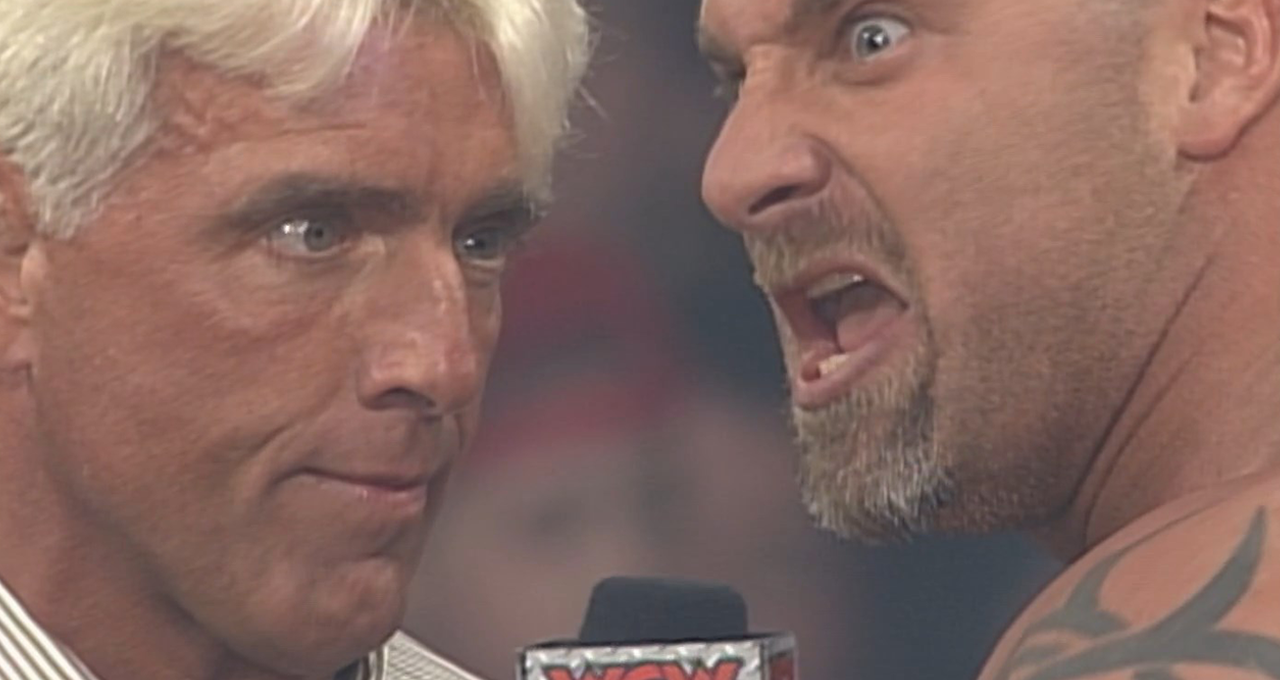 WCW Monday Nitro was still going strong in 1999. While they were losing to WWE Raw more often than before, the show was still pulling strong ratings with the nWo & nWo Wolfpac leading the way. James, Tony, & Johnny take a look at the infamous episode of WCW Monday Nitro where the entire first hour had ZERO wrestling. Hell, they didn’t even get into the arena till hour 2! The boys also discuss the best wrestler gimmicks that could be turned into movies. Ricky Starks also makes his AEW Dynamite debut vs Cody Rhodes for the AEW TNT Championship. 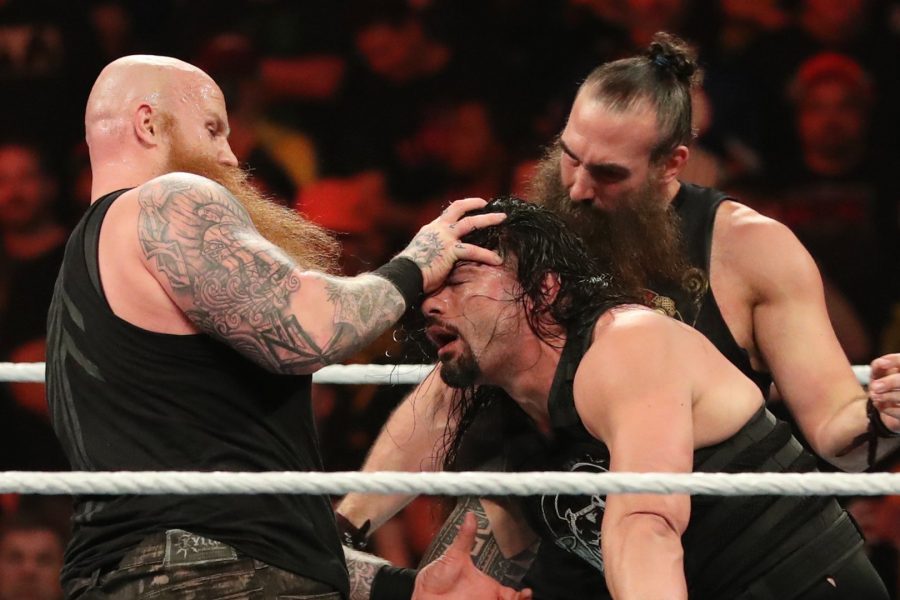 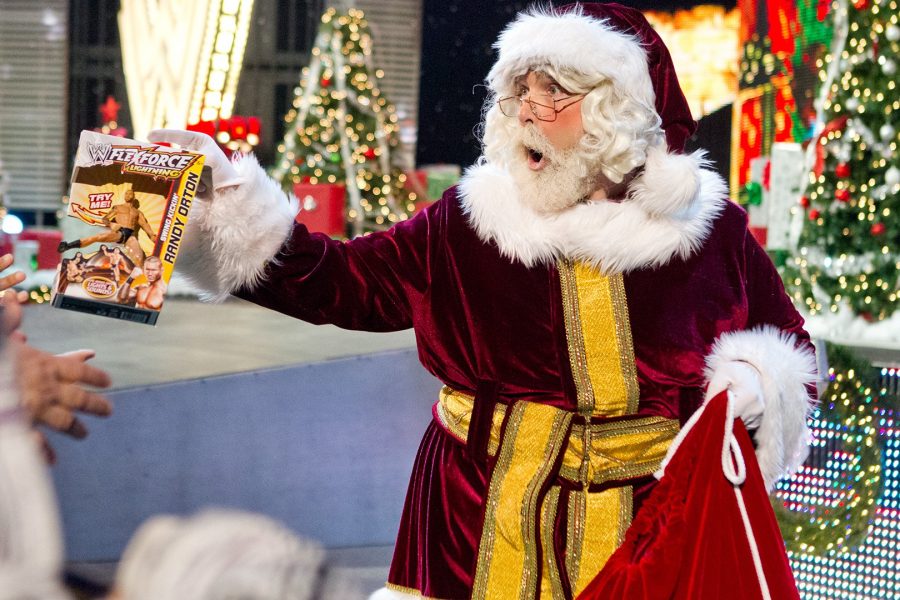