Triple H celebrates his 25th wrestling anniversary on WWE SmackDown this week with Vince McMahon coming out to call him a big dumb idiot & releasing a bunch of Triple H socks on WWE Shop, James & Johnny take a look back at a few episodes of SmackDown in 2003 that center around Brock Lesnar & Kurt Angle at the time, and the boys briefly discuss some of their memories of Wrestling Society X, a small wrestling show that was featured on MTV for like one month. 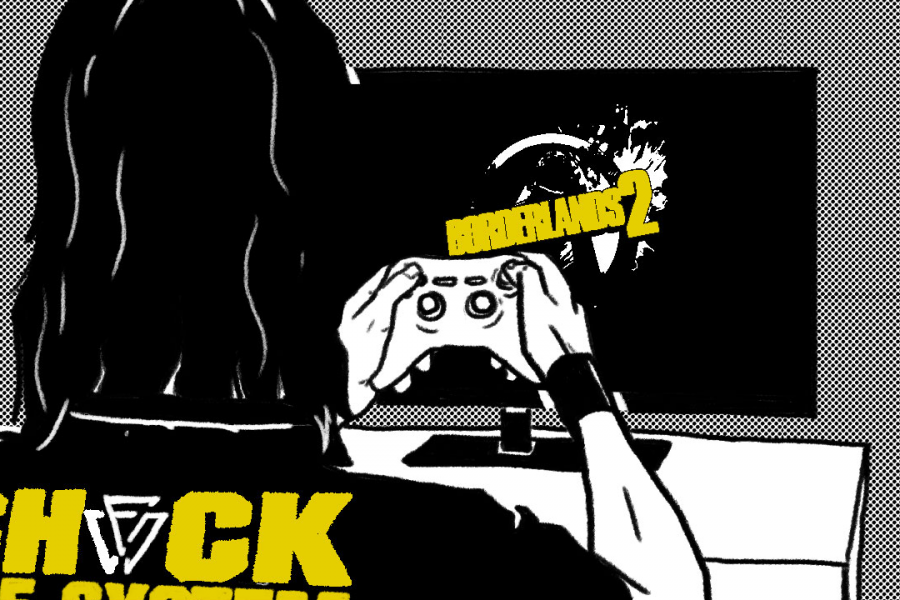