Monty Brown did a lot in a small amount of time in pro wrestling, but he is most known for THE POUNCE! Period. His definitive run being in the early days of TNA, Monty Brown would also go on to work for WWE ECW as Marcus Cor Von before retiring only a few years after signing.

While never winning any championships in TNA or WWE ECW, Monty Brown would win PWI Rookie of the Year in 2004 & be ranked 28th in the PWI 500 in 2005. While he retired in 2007, people still talk about THE POUNCE to this day & more than likely will talk about it forever. 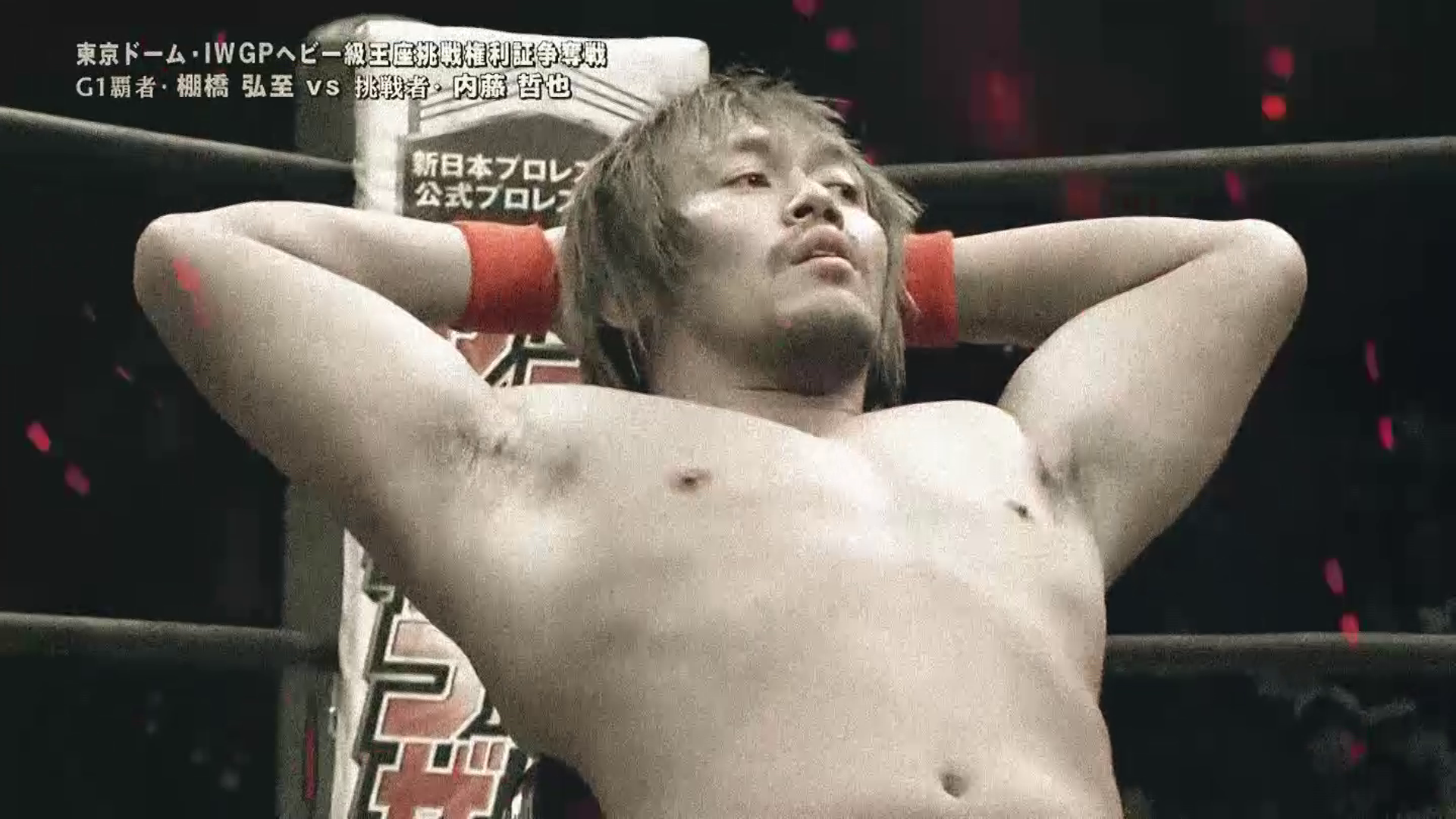