‘The Sun God’ has made a declaration for 2020. Sareee is heading for the United States & looks to join WWE to introduce the world to her style of wrestling. It looks like The Sun God gets to rise once again this year in professional wrestling. 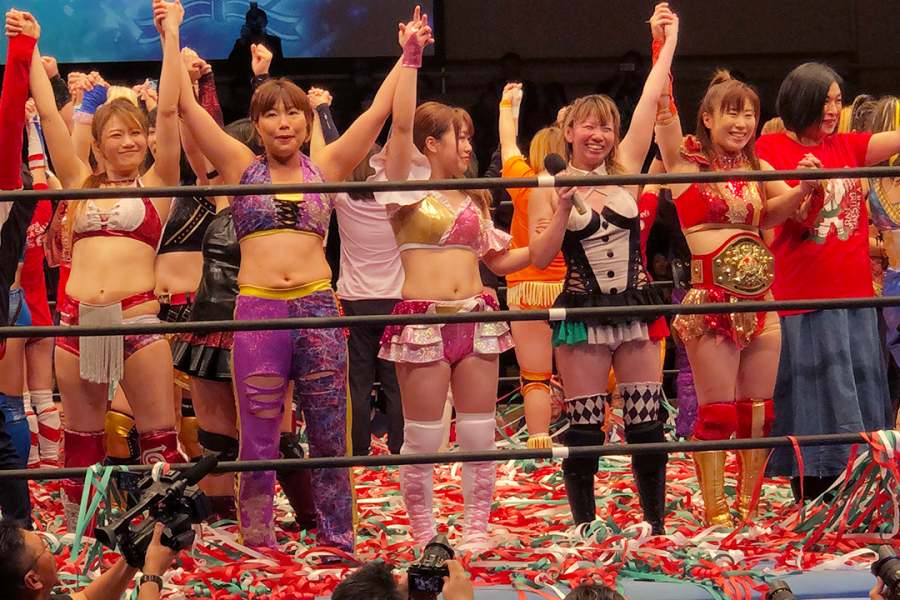 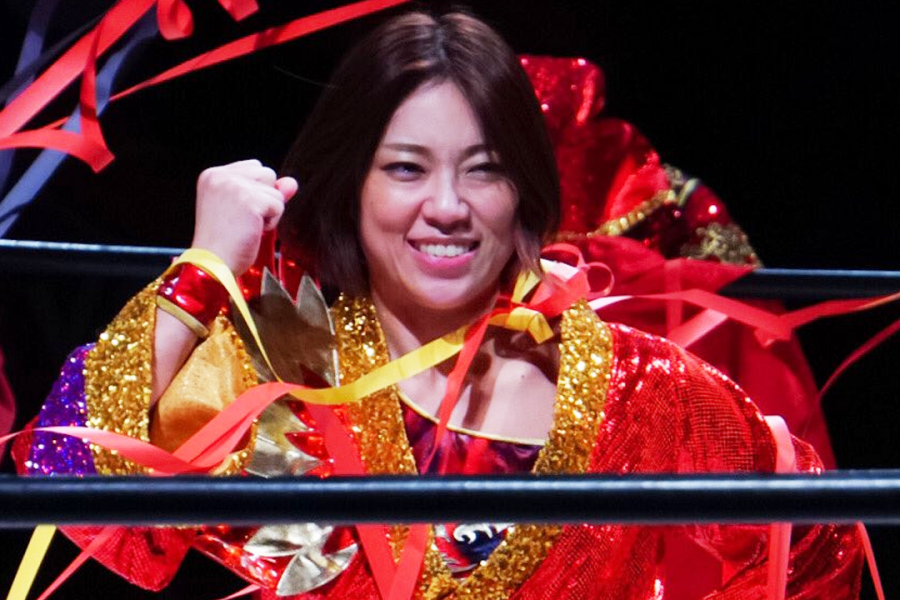 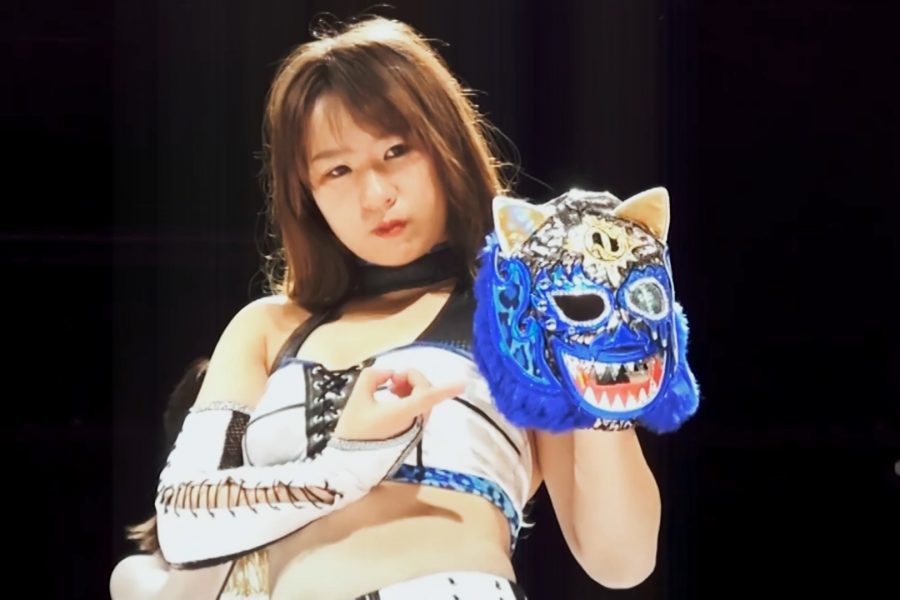