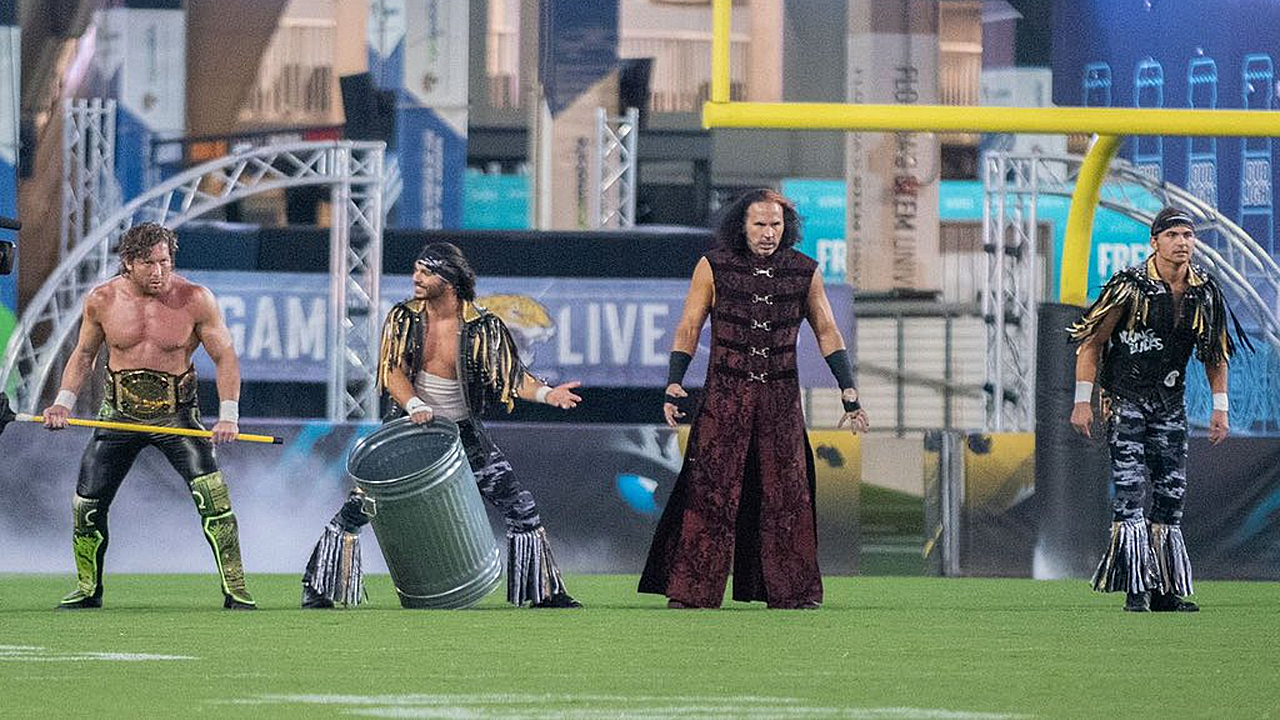 AEW Double Or Nothing 2020 went down this past weekend which saw the event headlined by the Stadium Stampede match between The Elite & The Inner Circle where so much crazy stuff happened including Hangman Page on a horse, Matt Hardy changing gimmicks underwater, a 20ft fall One Winged Angel & so much more, but also co-main evented by Jon Moxley vs Brodie Lee for the AEW Worlds Championship. VICE released their final Dark Side of the Ring episode for Season 2 named The Last Days of Owen Hart, which covered Owen Hart’s death in the WWE.