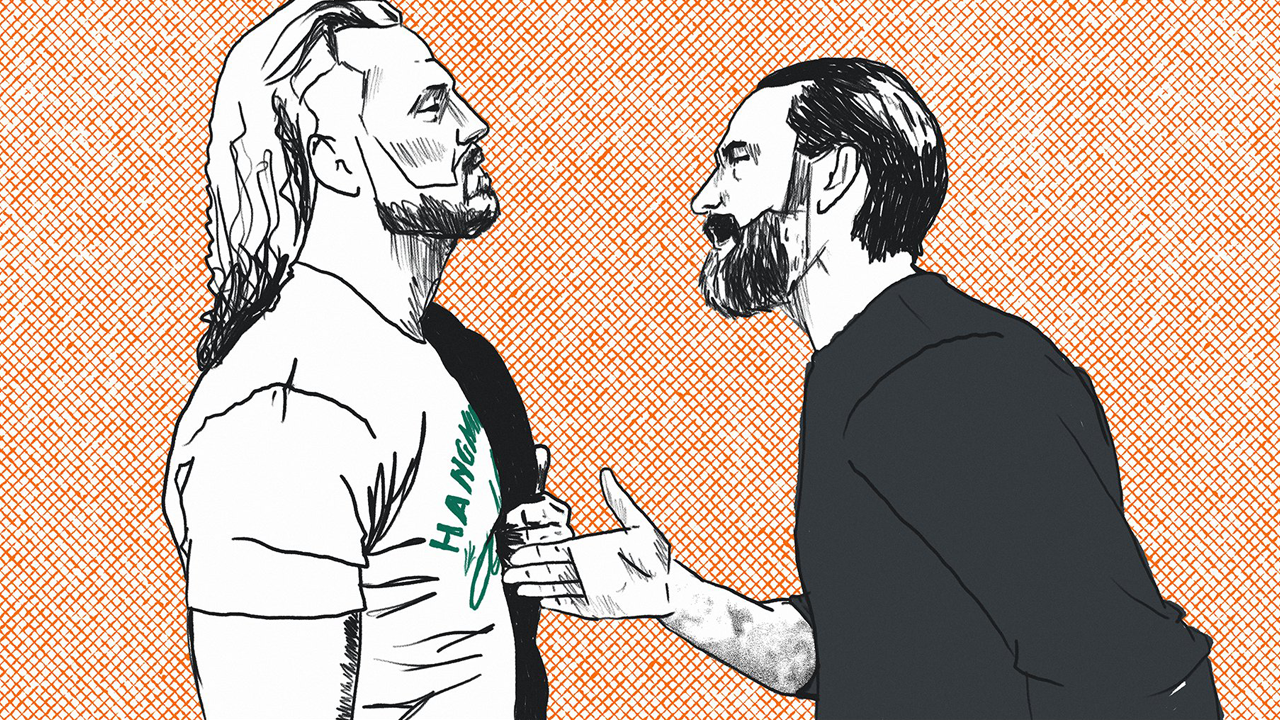 Episode 144by admin8 months ago

CM Punk finally became the AEW World Champion after defeating Hangman Adam Page in the main event of AEW Double or Nothing 2022. The Anarchy in the Arena match went insane as both teams brawled throughout the arena, amongst the fans! Moxley’s theme kept playing throughout the match until Chris Jericho destroyed the sound board! The Hardys got the victory over the Young Bucks in an AEW dream match! The House of Black battled The Death Triangle in one of the best matches of the night that saw Julia Hart join the House of Black! Adam Cole and Britt Baker were both winners in the Owen Hart Foundation Tournament Finals. Also, on the go home AEW Dynamite to Double or Nothing, Wardlow battled Shawn Spears in a Steel Cage Match.