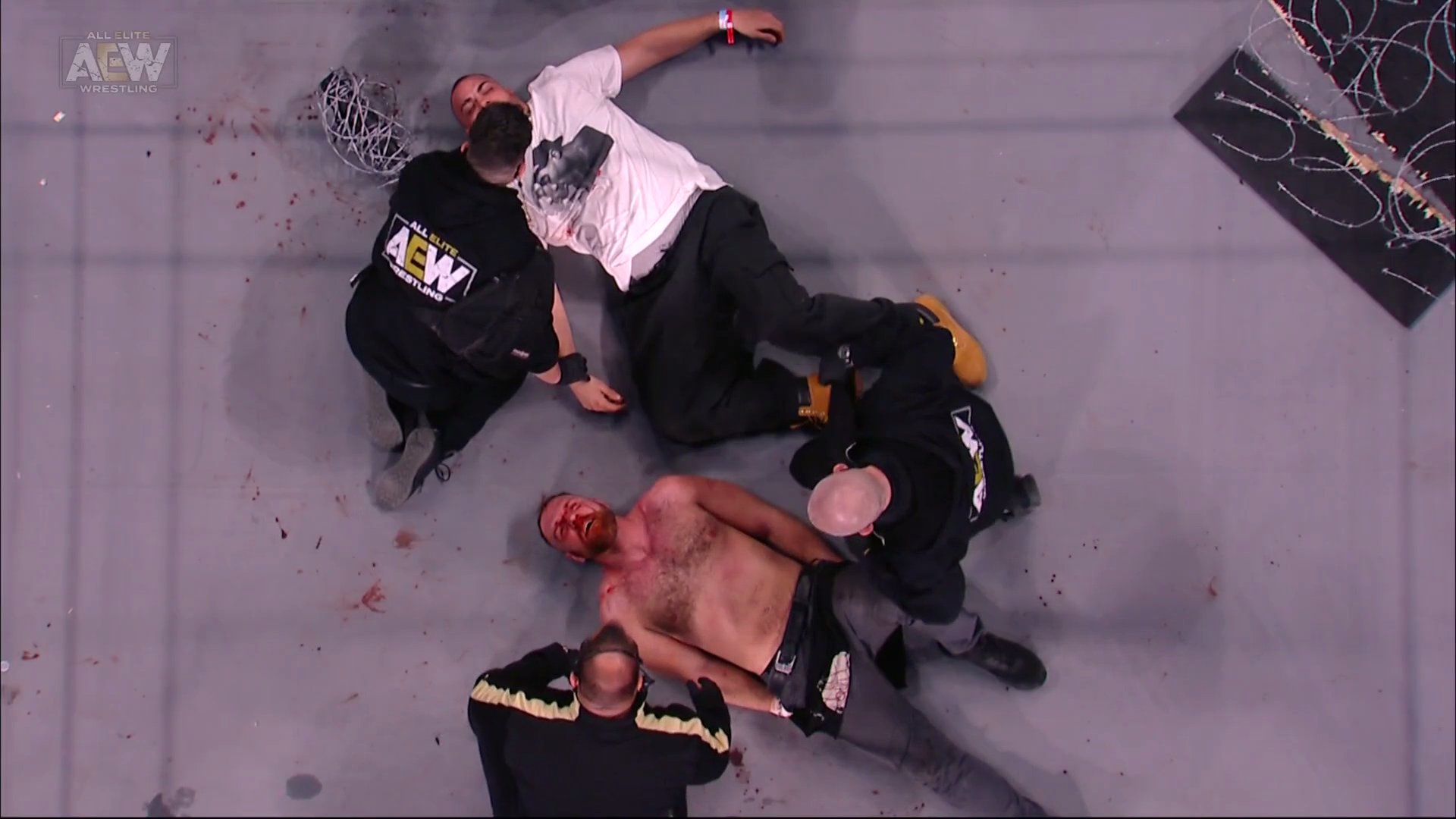 AEW Revolution 2021 has come to a close, with a controversial ending to the Exploding Barbed Wire Deathmatch between Kenny Omega & Jon Moxley! Also on the event, Sting has his first official AEW match, and Christian Cage makes his debut after much speculation on who their newest Hall of Fame worthy signing could be. The go home show for this event also went down, with Paul Wight (The Big Show) making his first on-screen appearance, along with the much anticipated tag match including Shaq & Cody Rhodes! All of that, as well as a look into the Stardom event that was held at the Budokan!