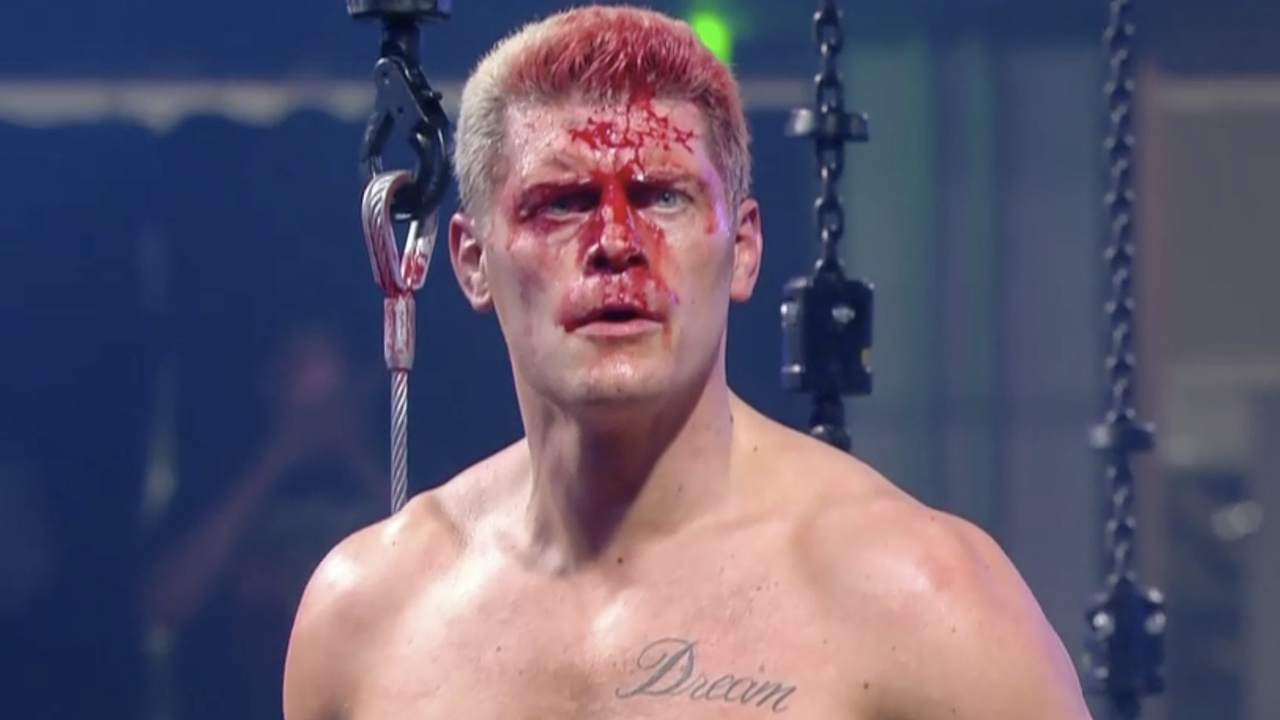 AEW debuts their version of the cage match on AEW Dynamite as Cody faces off against a debuting Wardlow in a match that sees some blood. WWE creates a documentary on the Ruthless Aggression era where they do a little more than fabricate the truth on a few subjects including Vince McMahon saying he just decided to change the name from WWF to WWE. WWE also looking into starting a WWE Performance Center in Japan to help with the production of NXT Japan. James, Tony, & Johnny are back in the mix again with this week in wrestling.