It’s been just about a week since the launch of WWE 2K20 & to say it’s been a shaky launch would be understating it. James & Tony break down what exactly misfired with this year’s WWE game while Marcus recovers from being sick. James also participated in a $50,000 WWE tournament & James/Tony talk about this week’s episode of AEW including Cody Rhodes punching glass with his hand. 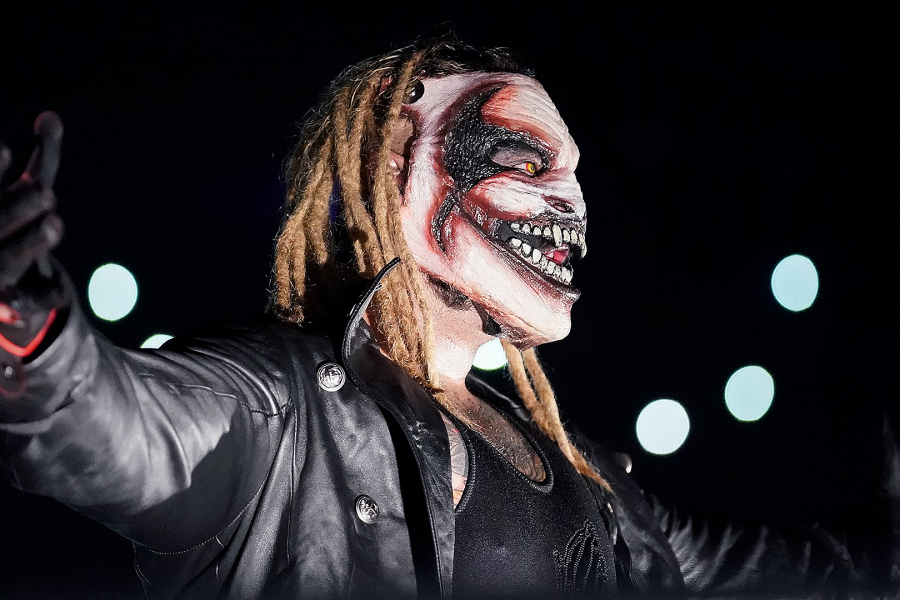 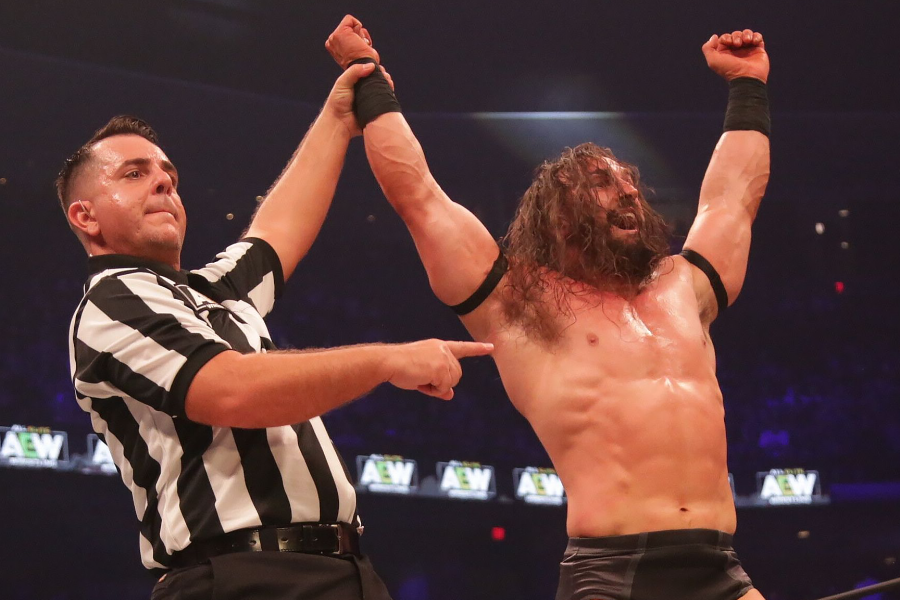 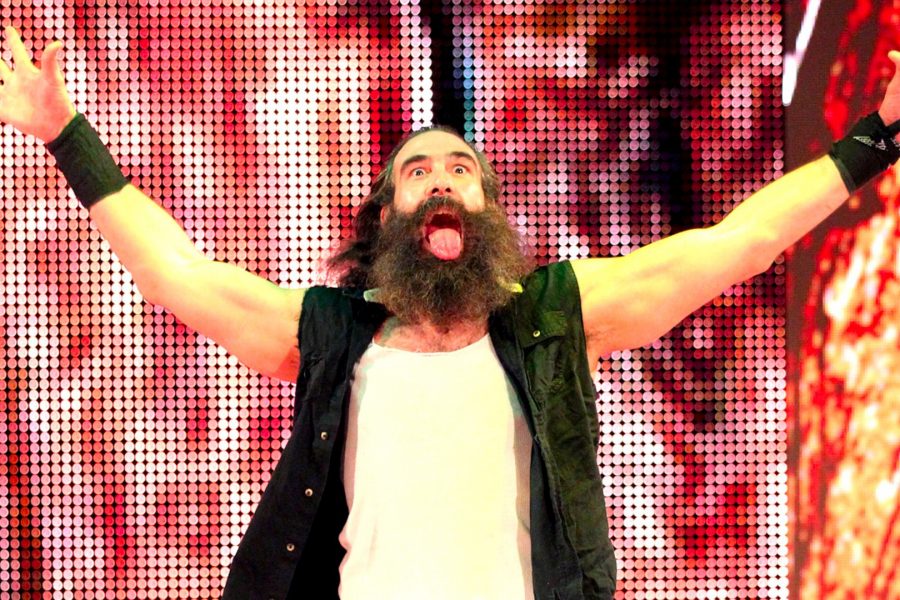