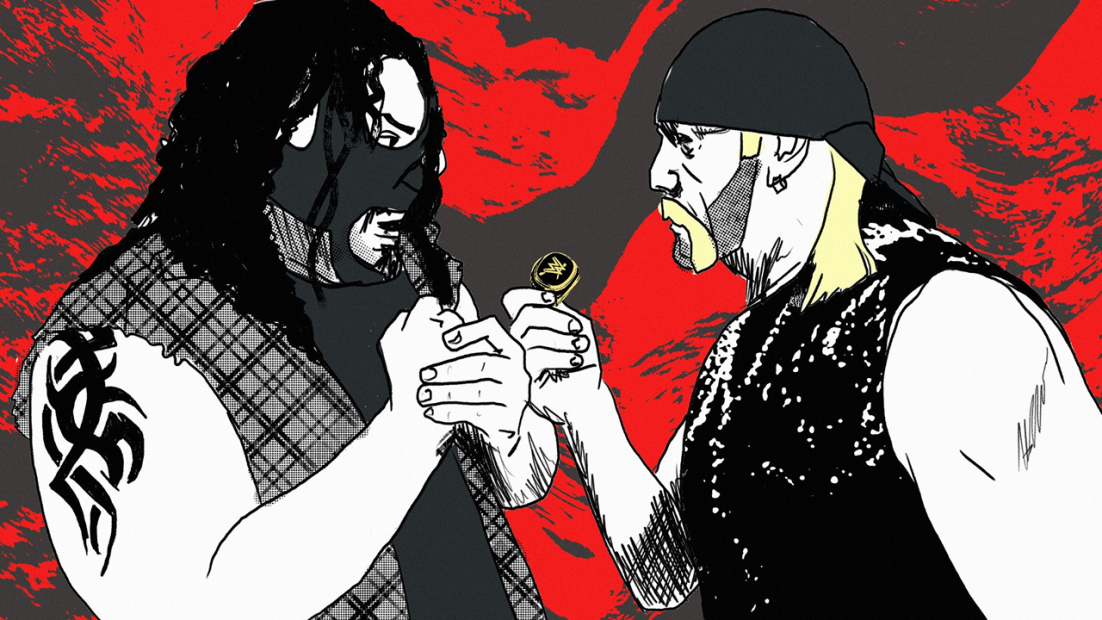 Episode 178by DEADLOCK4 days ago

“Lord of the Ring,” the Feb 18th, 2010 episode of TNA Impact Wrestling. Hulk Hogan presents Abyss with his WWE Hall of Fame ring, declaring that it will make Abyss stronger than Hulkamania and a god among men. This moment not only solidified Abyss as a top contender in the company, but also marked the beginning of a powerful alliance between Hogan and Abyss. This partnership saw the two wrestlers work together to dominate the TNA roster, with Abyss becoming a key player in Hogan’s faction, Immortal. AJ Styles, under the mentorship of Ric Flair, beats up the new number one contender and 8 Card Stud winner, The Pope D’Angelo Dinero, and leaves him laying in the ring. This idea of AJ Styles being the next Ric Flair was not well received by the fans as AJ Styles was already a top guy in the company and the face of TNA Wrestling. Also in one of the most infamous moments in TNA Wrestling history, Samoa Joe was kidnapped by NINJAS. After the kidnapping, Samoa Joe was taken off TNA Impact TV, and when he was brought back, the storyline was never mentioned again. This was a major disappointment for fans as it was a bizarre and uninteresting storyline that came out of nowhere and had no real purpose or resolution. Also, The boys talk about DPW Live #1 that saw the main event of SB KENTo vs Lucky Ali for the DPW Worlds Championship. Plus, a review of Friday the 13th Part VI: Jason Lives. 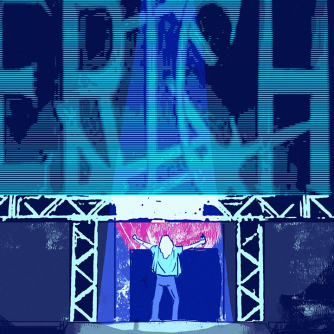