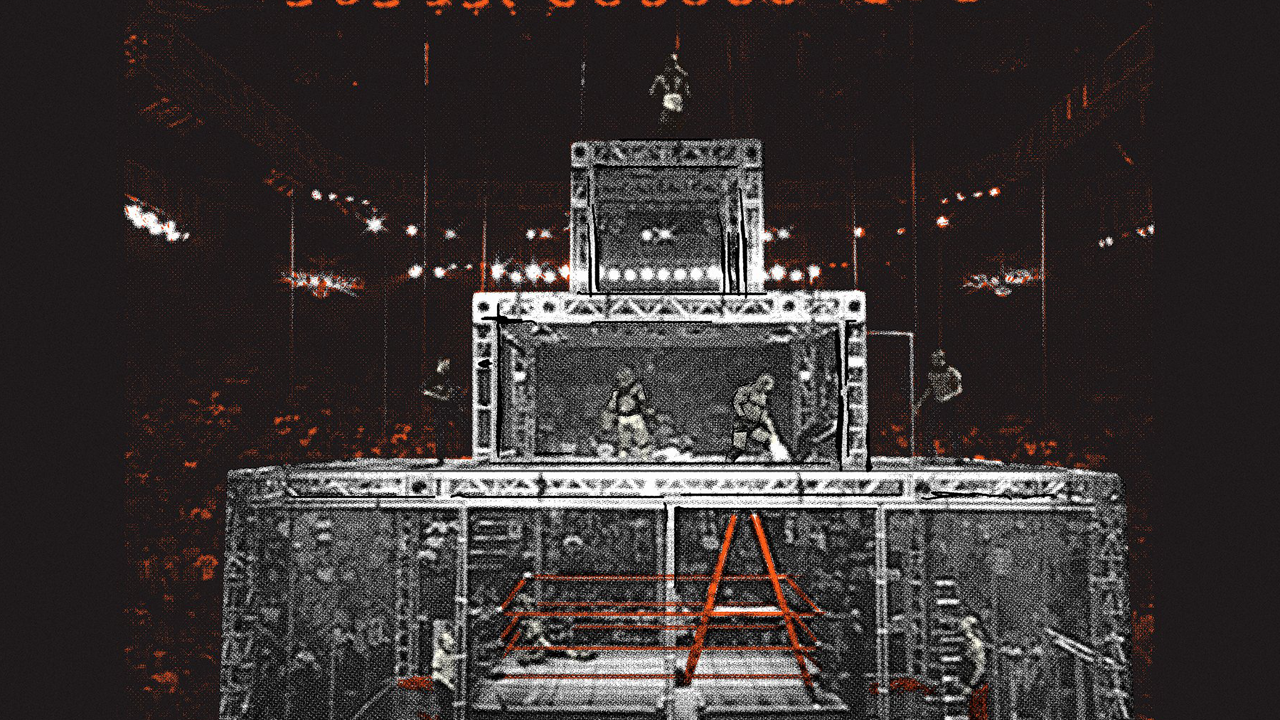 Episode 135by DEADLOCK10 months ago

The final WCW War Games match happened on September 4th, 2000. It’s Russo’s Revenge Triple Cage match with the WCW World Championship on the line. Vince Russo put every member of the opposing team in qualifying matches all night. Also on AEW Dynamite we get to see the first match of the Jericho Appreciation Society as they take on Silver and Reynolds of the Dark Order. Plus, Bryan Danielson, Jon Moxley, and William Regal’s team name was revealed as the Blackpool Combat Club. Sammy Guevara and Tay Conti have a promo battle with American Top Team and Dan Lambert.