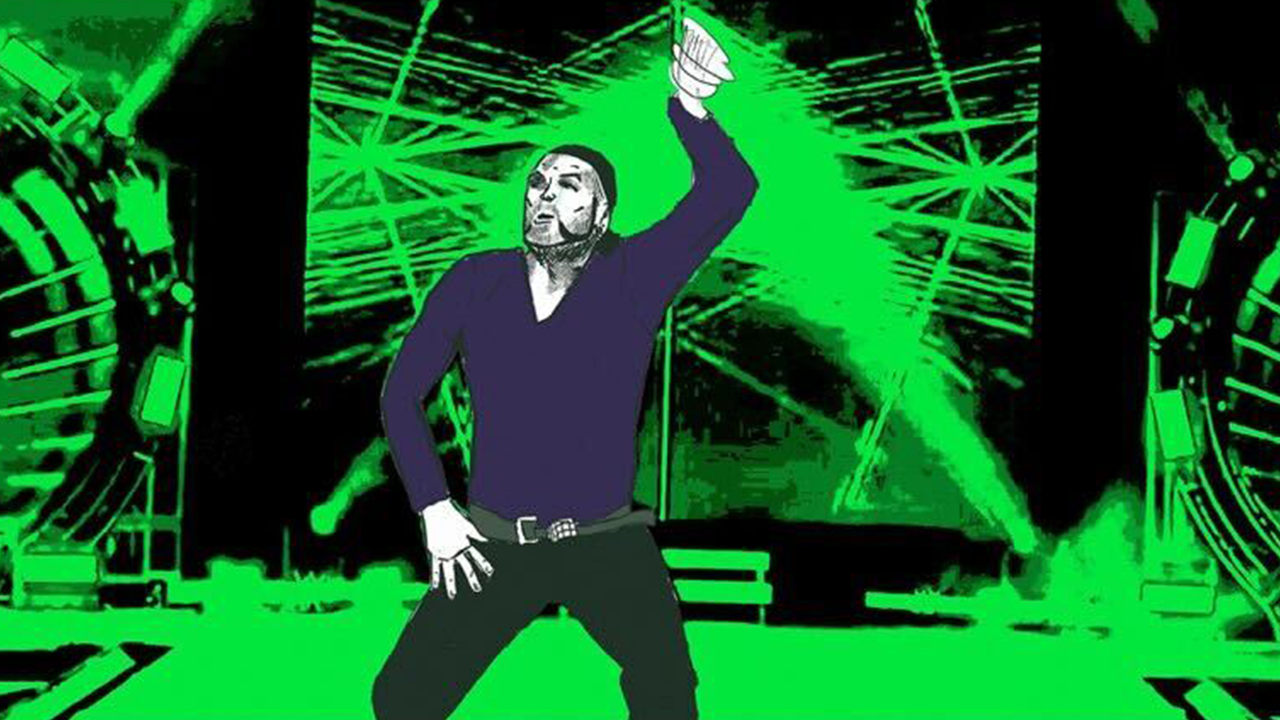 Episode 133by DEADLOCK11 months ago

One of the most infamous WWE storylines of all time, Katie Vick. After beating Kane, HHH decided that wasn’t enough. HHH revealed that Kane not only killed a girl named Katie Vick, but he had footage of Kane visiting a funeral home and having sex with her lifeless corpse. A big week on AEW post AEW Revolution as Jeff Hardy makes his AEW debut along with Chris Jericho betraying the Inner Circle and making a new group known as the Jericho Appreciation Society, comprised of 2point0, Jake Hager, himself, & Daniel Garcia.