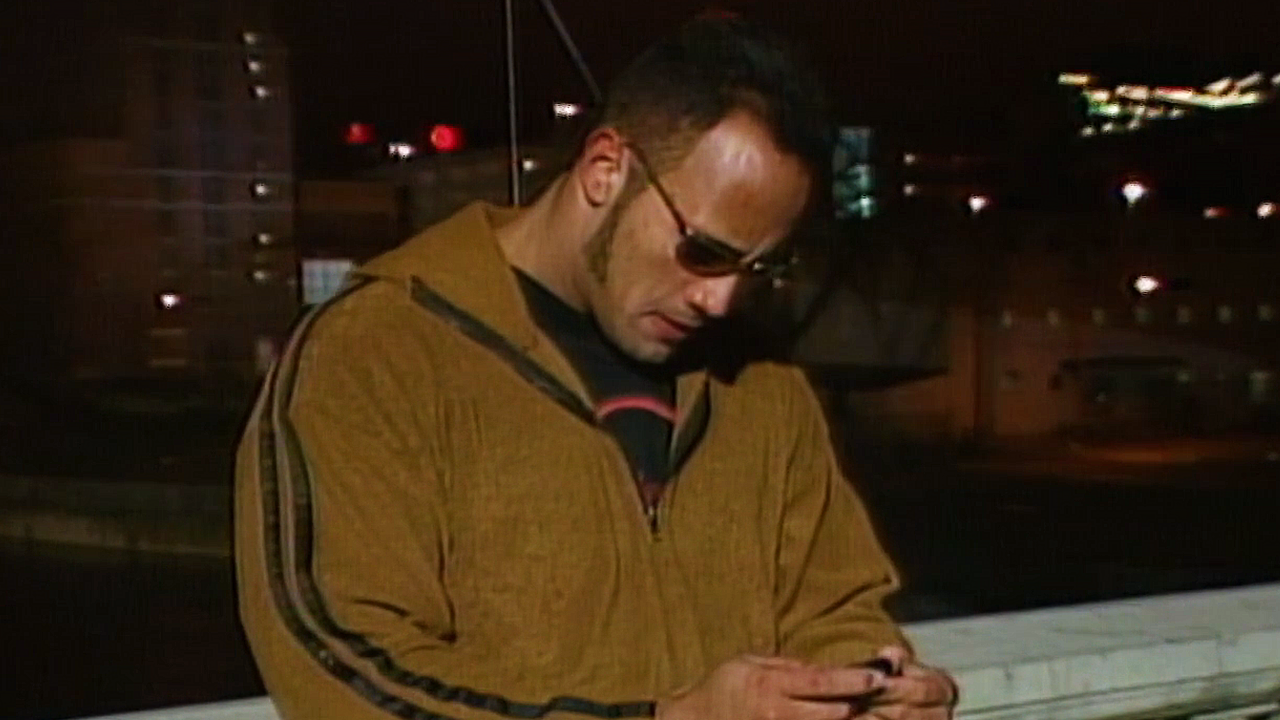 WWE is deep into the Attitude Era in 1999; Characters like Val Venis, Mr Ass Billy Gunn, The Rock, & Stone Cold Steve Austin have taken over television sets across the world & things have gotten edgy. James, Tony, & Johnny revisit an episode of Raw from 1999 where The Rock tosses Stone Cold Steve Austin off a bridge right before their match at WWE Backlash 1999. In Your House features some good matches. Britt Baker is the “Roll Model” of AEW Dynamite complete with her own “Role’s Royce” that she uses to get the upper hand on Big Swole for a minute.