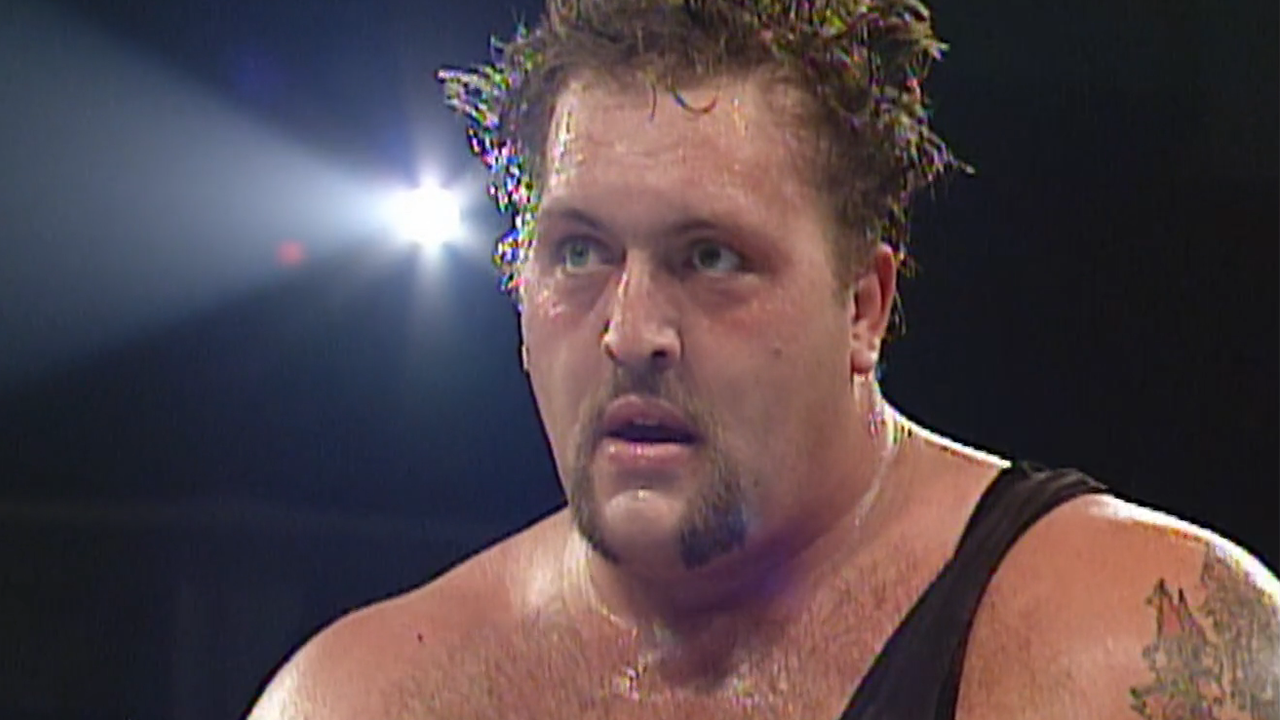 SmackDown 2004 was an interesting year for WWE: Brock Lesnar is gone, Eddie Guerrero has stepped up to take that spot that Brock left & a lot of guys are beat up & injured. John Cena is starting to get mega over, but isn’t all the way there yet. Kurt Angle is the general manager & Big Show is out for blood. Also on AEW Dynamite this week, Orange Cassidy confronts Chris Jericho before their big match at AEW Fyter Fest which includes Orange Cassidy bleedin’ again, baby! James, Tony, & Johnny also discuss some of the best entrance theme openers of all time like Steve Austin’s glass breaking.