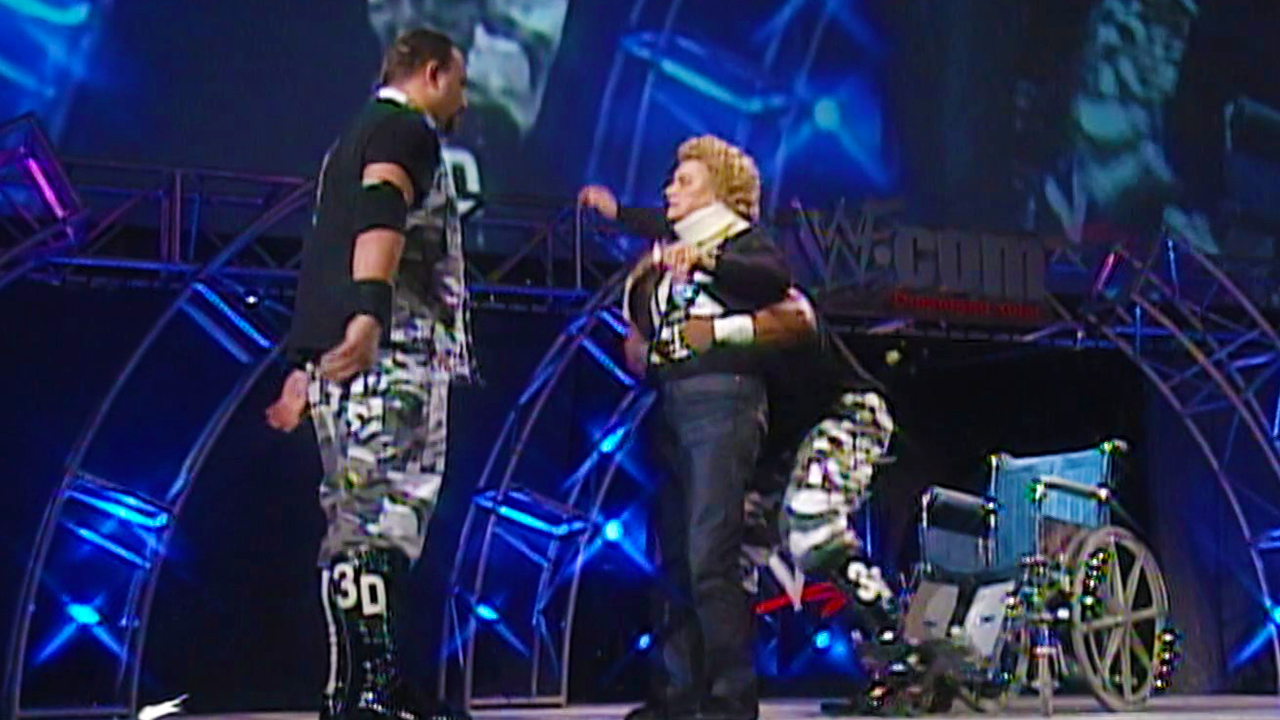 2000 was a great year for the WWF and this Monday Night Raw is no different as The Dudley Boyz take Mae Young in her wheelchair, push her up the ramp, and then Bubba Ray Dudley powerbombs her off the stage through tables! Dark Side of the Ring Season 3 had a new episode called In The Shadow of Grizzly Smith which covered Grizzly Smith, the father of Jake The Snake Roberts. Andrade El Idolo debuted on AEW Dynamite with Vickie Guerrero!