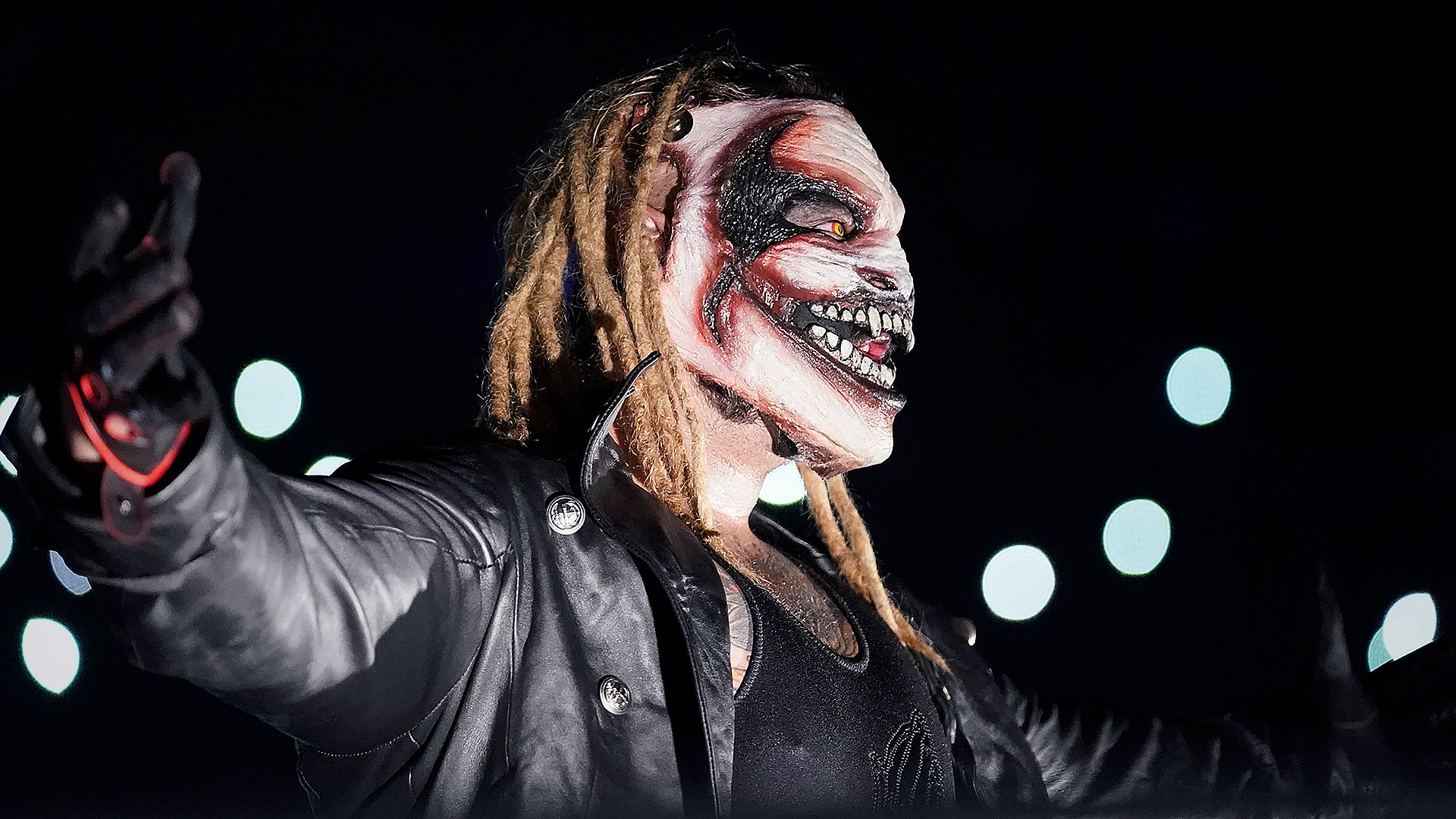 The Fiend vs Brock Lesnar is everything no one wants… but us. Everything is pro wrestling, even Star Wars. Who is the Jar Jar Binks of the WWE Universe? Is there anyone more badass than Cactus Jack? We don’t think so. Is there anything as random & hilarious as TNA match stipulations? Of course not. I mean… James, Tony, & Marcus definitely talk about this week in wrestling… at some point? Yeah. Some point.