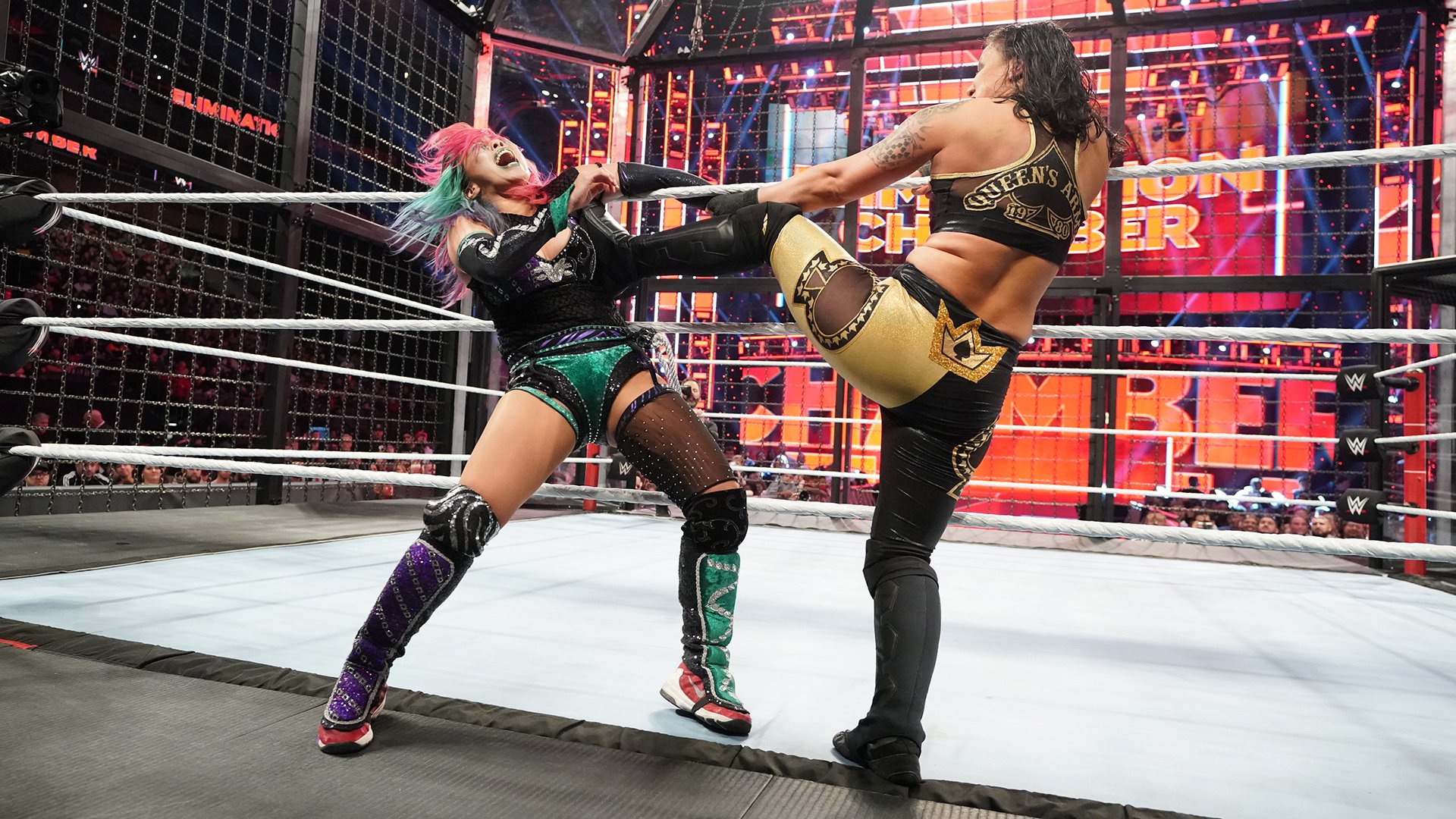 WWE held their pre-Mania PPV, Elimination Chamber, tonight in Philly which saw a few matches like Daniel Bryan vs Drew Gulak, Aleister Black vs AJ Styles, & a bunch of Elimination Chamber matches. Jake The Snake Roberts showed up on AEW Dynamite to cut a promo on Cody which turned out to be just fantastic. He alluded to being paired with someone so who is it? Johnny, Tony, & James also flip through some more of the WWE Legendary Joke Book.