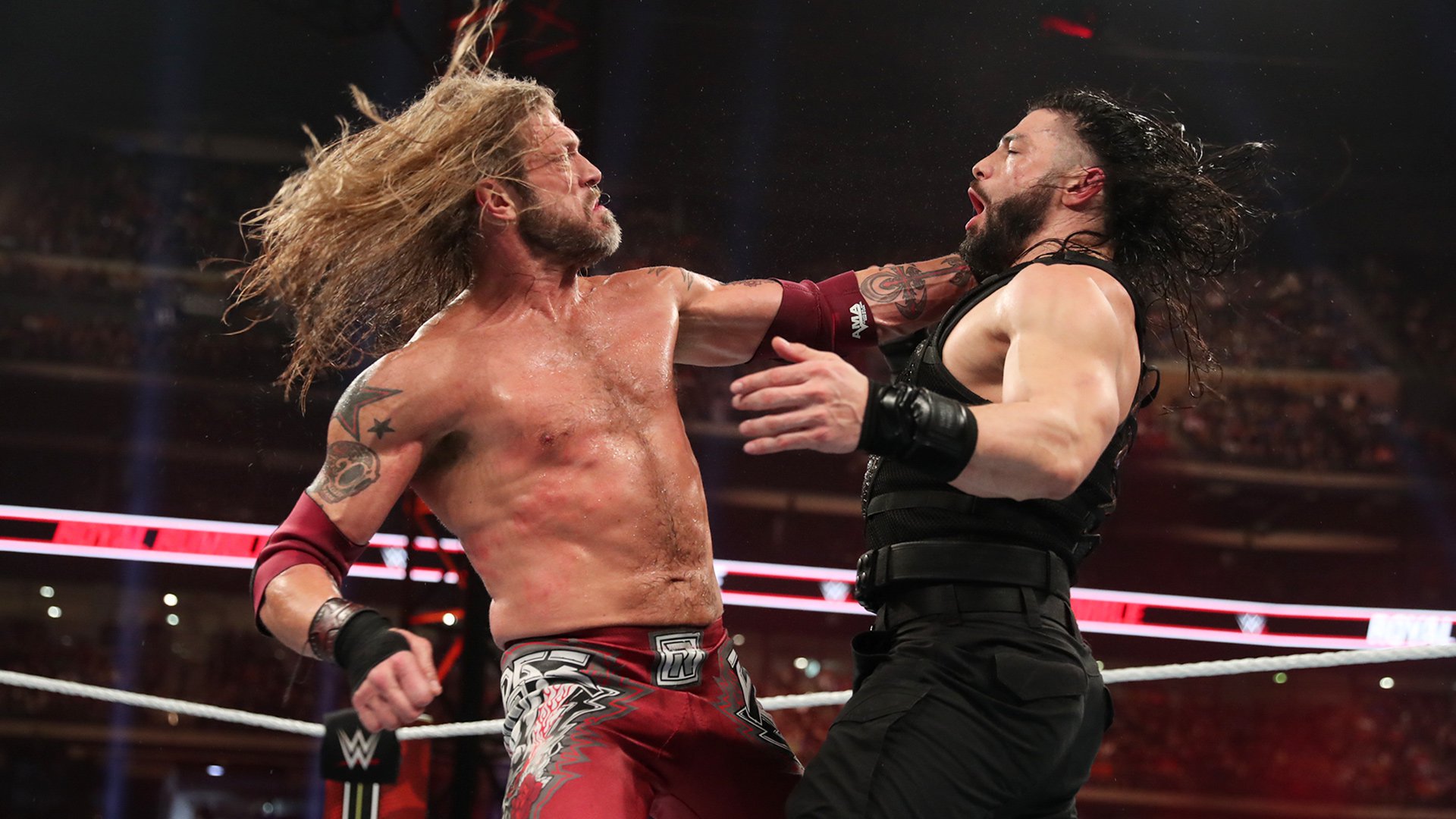 WWE hosts Royal Rumble 2020 at Minute Maid Park in Houston, TX where Drew McIntyre & Charlotte Flair win their respective Rumble matches to head to Wrestlemania 36. Edge also makes his big return to the WWE in the men’s Rumble while Otis saves Mandy Rose in the women’s Rumble. On the other side of things, AEW hosts an episode of AEW Dynamite on a cruise out in the middle of the ocean where Jon Moxley fights PAC for the chance to face Chris Jericho at AEW Revolution.