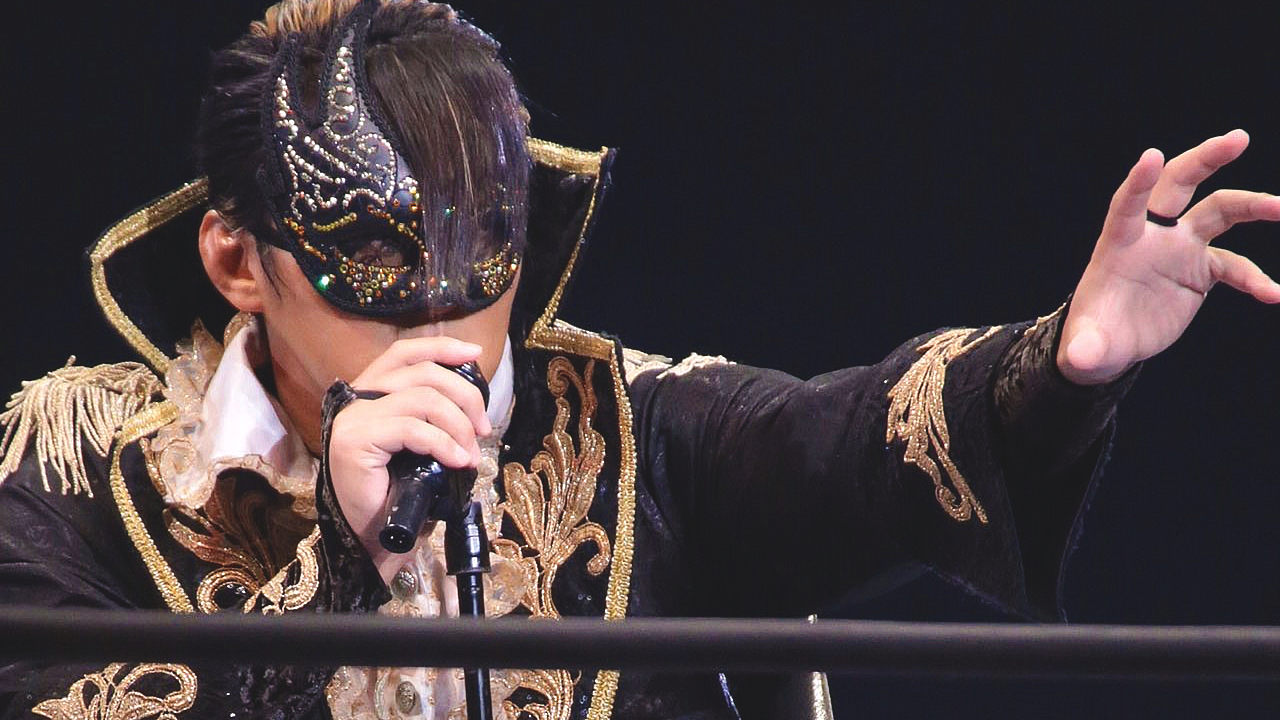 The Rise Of Lord Taichi In New Japan Pro Wrestling

New Japan Pro Wrestling has gone through various roster changes over the past two years. From the additions of Japanese stars like Taiji Ishimori & Shingo Takagi in 2018 to the departures of The Elite, Kushida, and Best Friends after Wrestle Kingdom 13. Furthermore, people like Shingo Takagi and now Will Ospreay have made the jump from junior heavyweight to heavyweight, where they now compete to varying amounts of success and fanfare. Above these, however, is one of the best and most productive changes to the roster in years when Taichi made the move to become a full-fledged heavyweight at the beginning of 2018.

Since leaving behind the Junior Heavyweight Division, the 18-year pro has become a major player in New Japan and is currently set to challenge for the IWGP Tag Team Titles with Zack Sabre Jr. in the near future. This growth as a wrestler has also led to immense growth as a character as well. With his narcissistic personality, love/hate relationship with the fans, and what can best be described as an inferiority complex with select members of the roster, Taichi has become a complex character unimaginable in comparison to his time as a junior.

When you first think about the character of the “Holy Emperor”, he can easily be seen as a simple narcissist. From lip-syncing his own theme music to his love for tearaway pants-based theatrics, Taichi is in constant need of attention from others. This could also be seen through his relationship between him and Miho Abe. Standing by his side through thick and thin, Miho Abe is there to serve Taichi at all times, even to the point of sacrificing herself for the benefit of Taichi during a match.

When you look closer at Taichi, however, he is more similar to “Undashing” Cody Rhodes than to his more dashing counterpart. Taichi has a sense of contempt for the audience and the world in general, likely spawning from feeling like a black sheep in the world of professional wrestling. Being considered mediocre at best by fans for much of his career, Taichi has become jaded since joining the ranks of Kojima/Suzuki-Gun back in 2011. This resentment for the fans has grown a need to destroy that the fans adore – this is what has driven his heated feud with Tetsuya Naito.

The current IWGP Heavyweight & Intercontinental Double Champion, Tetsuya Naito knows quite a lot about being rejected by the crowd; He was considered one of the most underwhelming G1 Climax winners in history after his first time taking the trophy. However, since then, Naito has become the most popular wrestler in the company as the leader of Los Ingobernables De Japon. This painted a target on his back when Taichi moved up to the Heavyweight Division, with Taichi being at his most violent in his matches against El Ingobernable. Despite only defeating the current Champ Champ once, Taichi’s brutal attempt at ending the fan-favorite was a testament to his inferiority complex against certain members of the roster.

This enormous chip on his shoulder has also been displayed in other ways than just pure violence. While he would likely hate to admit it, Taichi often feels the need to prove himself against members of the roster with whom he has a deep history. This is specifically true in his recent singles matches against fellow former members of the Four Black Saints of NJPW. While he hasn’t been able to have a one-on-one encounter with Milano Collection AT in 10+ Years, Taichi has put on hard-hitting no-nonsense matches against both Tomaiki Honma and Tomohiro Ishii in recent times. In each singles encounter he’s had with his fellow Black Saints, Taichi has fought with the intent to prove that he is a better wrestler than they are instead of just trying to win.

The same could not be said for one of his most recent opponents, Kazuchicka Okada. While also having a long history with Okada, Taichi had a preconceived sense of superiority over Okada since the mid to late ‘00s when they first crossed paths; Okada, who was still a young boy at the time, was inferior to the more established competitor on the roster in basically every way. This made it all the more infuriating to Taichi that, after their respective western excursions, Okada came back to a world championship match while Taichi stalled in the Jr. Division. This jealousy festered for years within Taichi, who was forced to work his way up the card to finally be face to face with Okada once again, someone he had always considered below him in every way.

Taichi’s feud with Okada has also brought forth a new development in the Taichi story: the growth of the Holy Empire. As I said earlier, Taichi has been largely unliked by the majority of wrestling fans around the world, even in his home prefecture of Hokkaido. Over the past year or so, however, Taichi has begun to gain a cult following amongst fans, culminating (for the time being) when the Sapporo crowd shifted their support from Okada to the Holy Emperor during their New Beginnings 2020 Main Event match. During the match, Taichi even called for the crowd’s support, an act uncharacteristic of his usual behavior.

Taichi has quickly become one of the most interesting wrestlers on the New Japan roster and it isn’t hard to see why. The Holy Emperor is both entertaining in the ring and has an intriguing character that people can easily cheer for or despise depending on the circumstances. As Taichi continues to grow as a wrestler as will the support he gets from the fans. It could be only a matter of time before the Holy Empire becomes the strongest empire New Japan has ever seen.