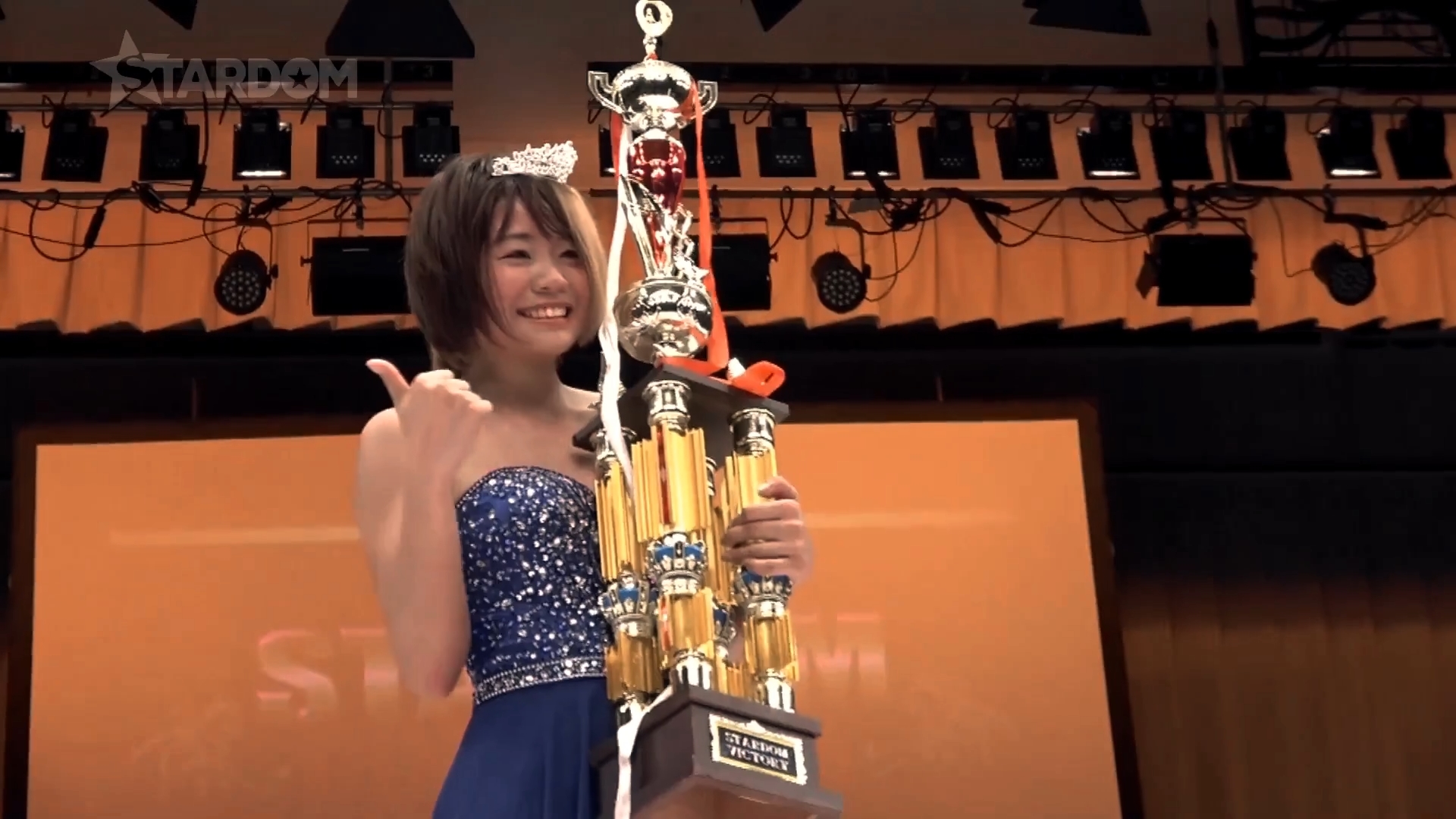 Arisa Hoshiki easily had one of the best years out of anyone in World Wonder Ring Stardom in 2019. Winning the Cinderella tournament, moving on to defeat Momo Watanabe for the white belt, & then capping it off with a fantastic match against Utami Hayashishita before COVID-19 hit.

Sadly, Arisa announced her retirement this year due to sustained injuries. While not the way many fans wanted to see her white belt reign end, it is safe to say that it won’t be forgotten by anyone that witnessed it. Arisa lived up to the name, “Shining Star,” in the ring & outside the ring.