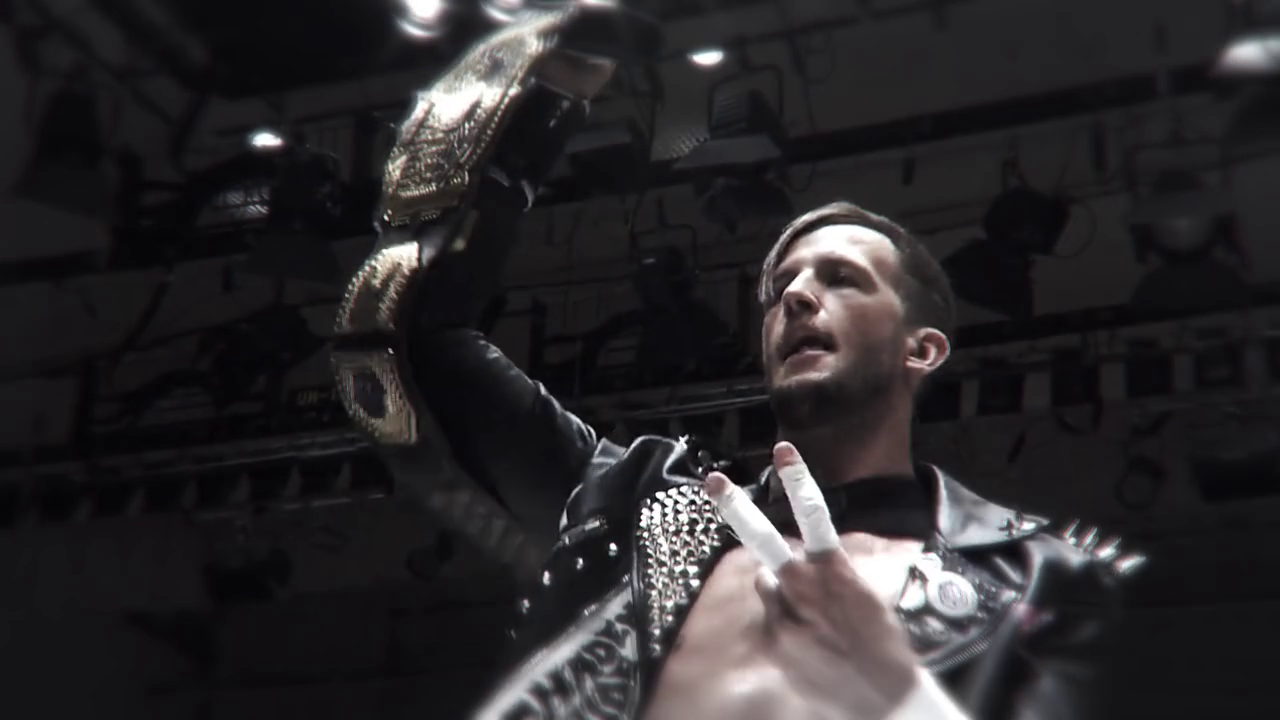 Chris Brookes is, well, he’s a lot of things. Once from England, more so from Japan nowadays, Brookes has had a breakout year over the past 365 days culminating in becoming the 2x DDT Universal Champion. One part of the group, Schadenfreude, CDK, & NEO Itoh Respect Army, Chris Brookes is pretty much all over the globe all at once.

From DDT Pro to Gatoh Move to pretty much wherever he wants to be, Chris Brookes career is really starting to flourish. Even in a time where wrestling is down, Brookes is still up.