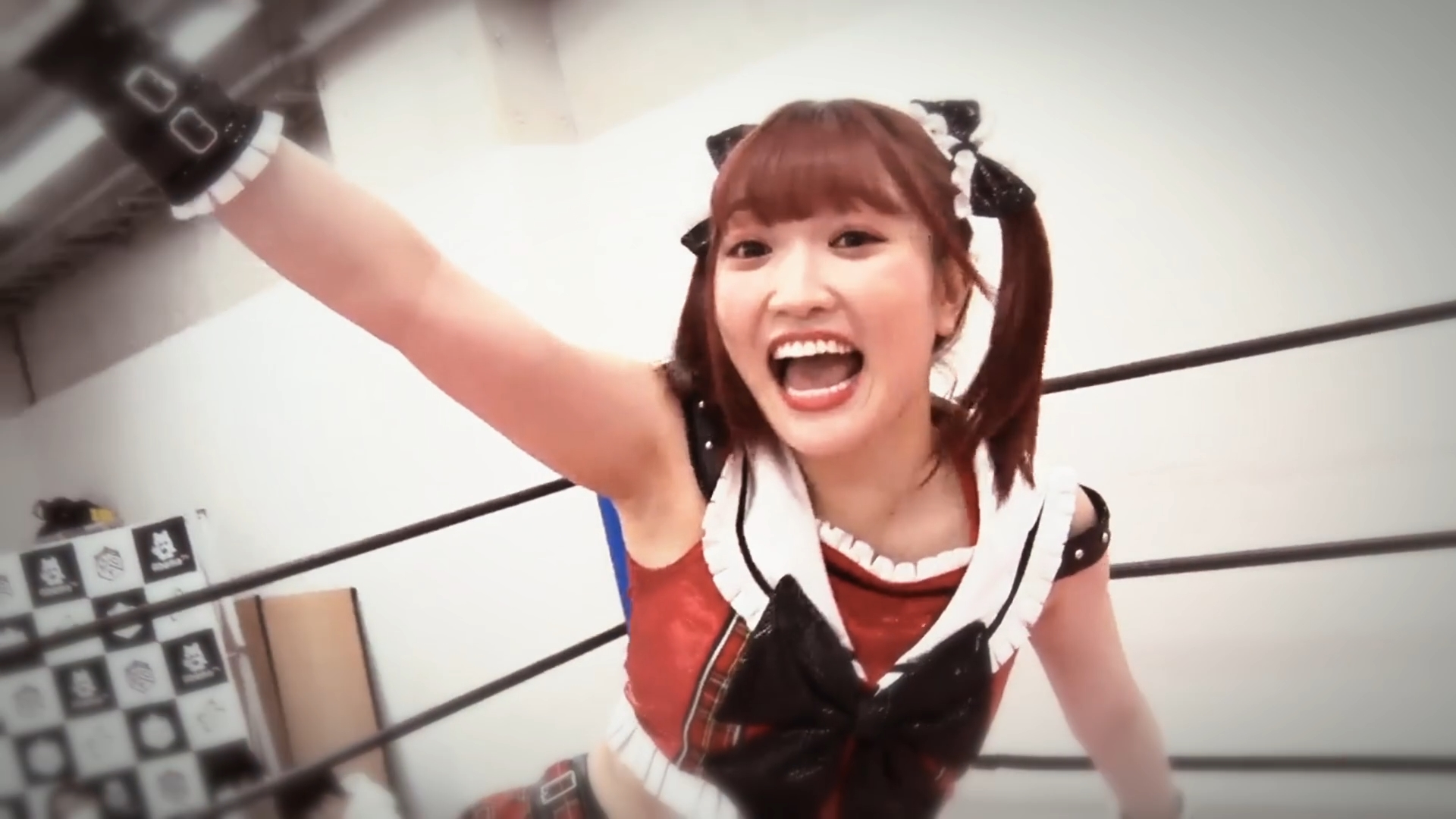 Capturing the hearts of international fans on social media, Maki Itoh is known for a lot of things including wrestling, singing, & twitter shitposts. A true jack of all trades. While many wrestlers claim to be the cutest in the world, there will only ever be one, Ito-chan.