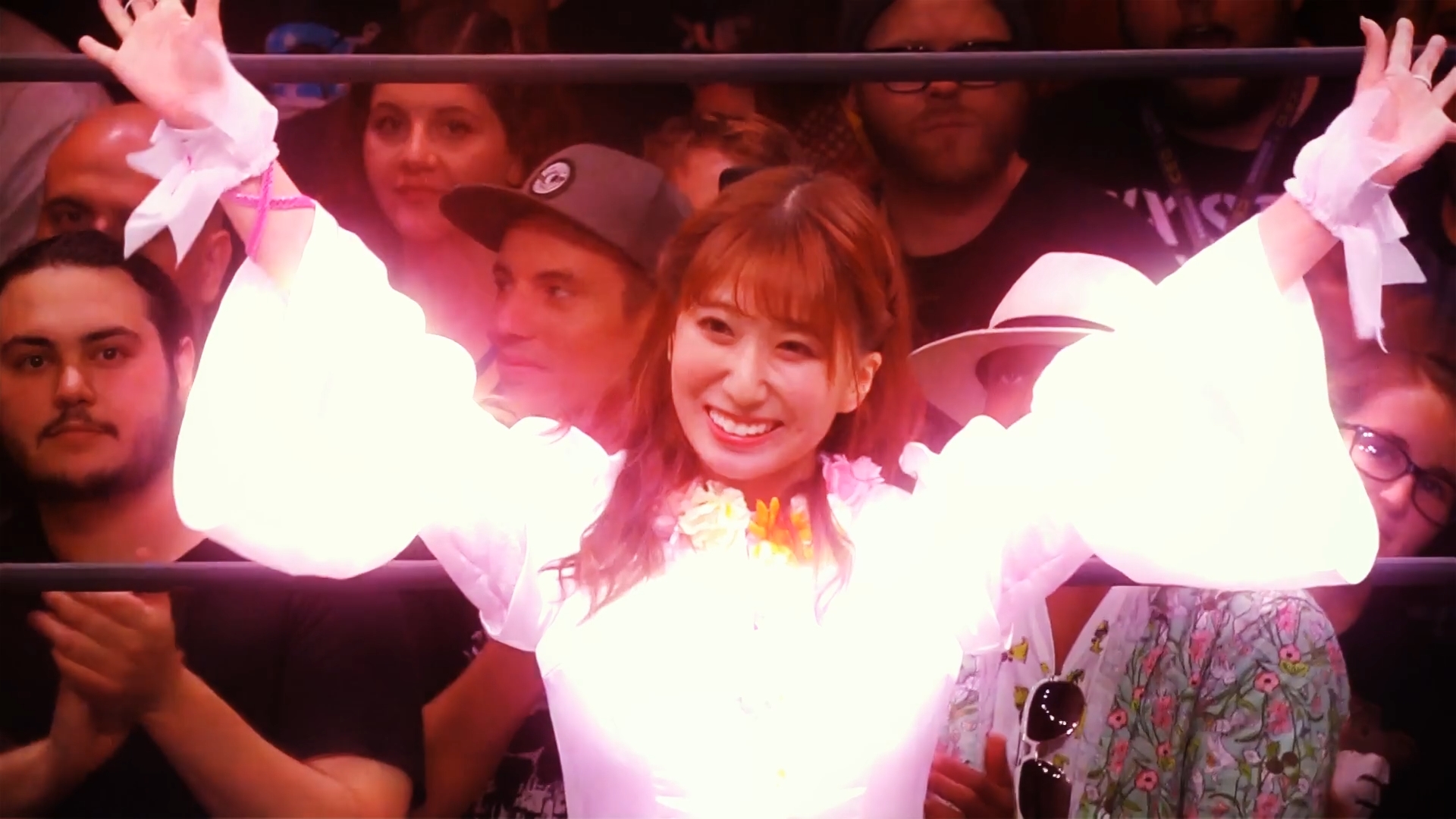 Riho was a crucial part to the beginning of All Elite Wrestling’s women division. She trained under Emi Sakura & wrestled primarily in Emi Sakura’s promotions, Ice Ribbon & Gatoh Move. After one overseas trip to America, Riho found herself with championship gold on American soil on prime-time television. She is a special talent.