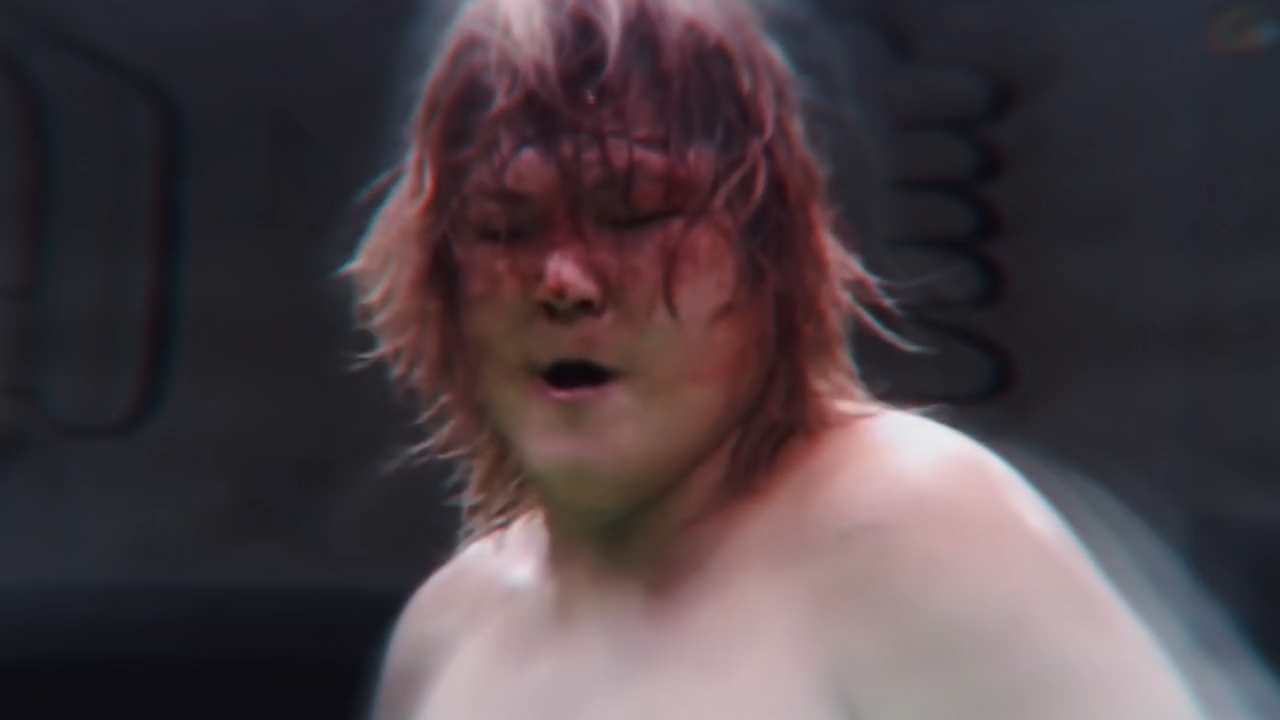 Morishima would retire in 2015 due to mental & physical problems, but his run in the 2000s would live on in the minds of pro wrestling fans that got to witness it. A true bruiser & hard hitting bastard, Morishima was everything you could have wanted from the big man.