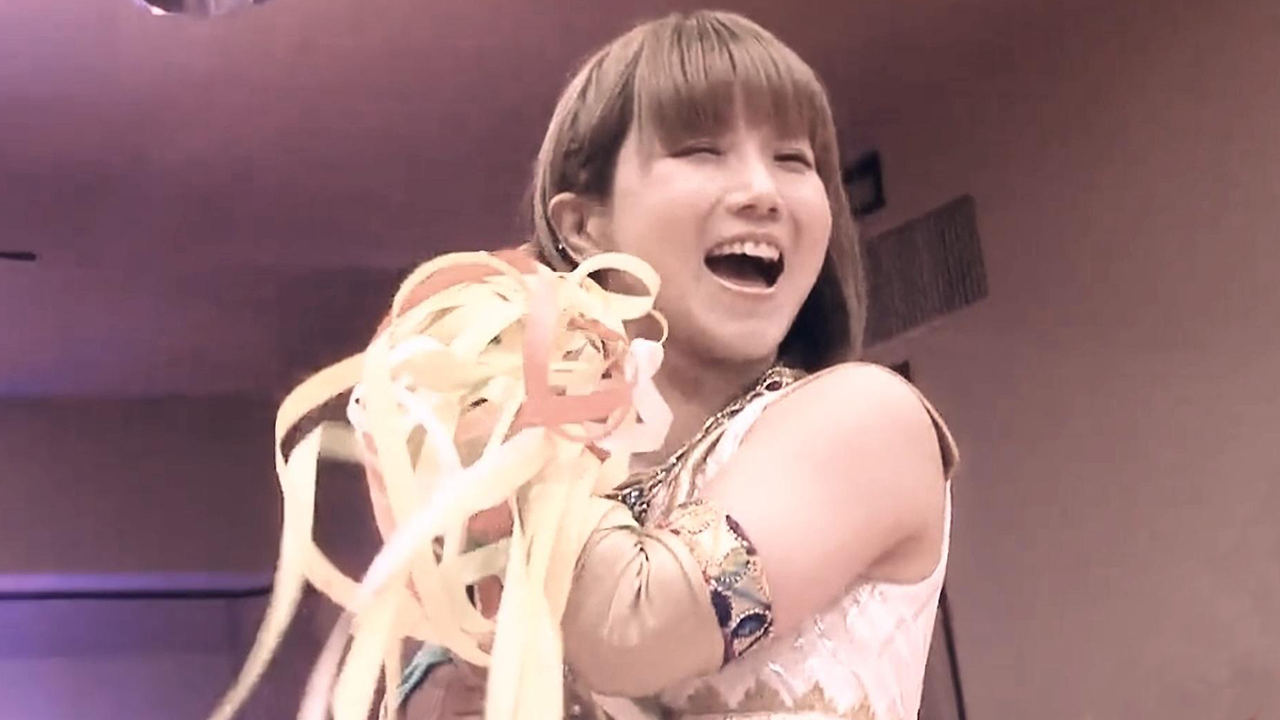 Yuka Sakazaki stole the hearts of thousands when she appeared shortly for All Elite Wrestling. While most in the west probably know her for just that, Sakazaki is a tenured wrestler in her home promotion, Tokyo Joshi Pro Wrestling. Currently the reigning Princess of Princess Champion, consider this the TJPW world championship, Yuka Sakazaki was set to have a big 2020 before the quarantine halted things around the world.

Known as the “Magical Girl,” Yuka comes to the ring in Aladdin inspired gear that captures your eye immediately. Accompanied with her “ayayayaya” theme song that she sang herself & her impressive in-ring skills, it’s easy to see why Yuka Sakazaki is one of the most popular joshi wrestlers around right now.