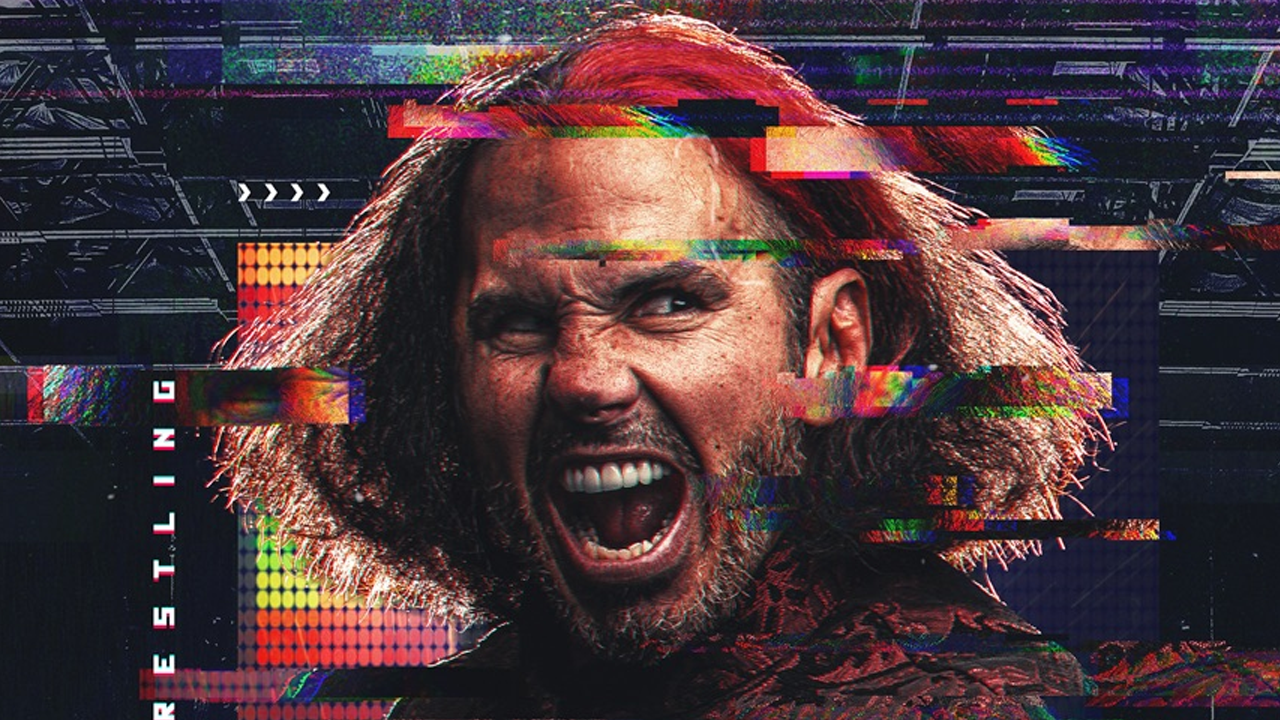 Matt Hardy has a promo with Chris Jericho on AEW Dynamite where Matt Hardy teleports around the arena before stepping in the ring to tell Chris that he is 3000 years old while Chris Jericho yells at a flying drone, Baron Corbin walks up behind Elias and then pushes him off a scaffold effectively eliminating Elias from the living world on WWE SmackDown, and Kazuyuki Fujita faces Go Shiozaki for the GHC Championship in Pro Wrestling NOAH where they have a stare-down for 30 whole entire human minutes.