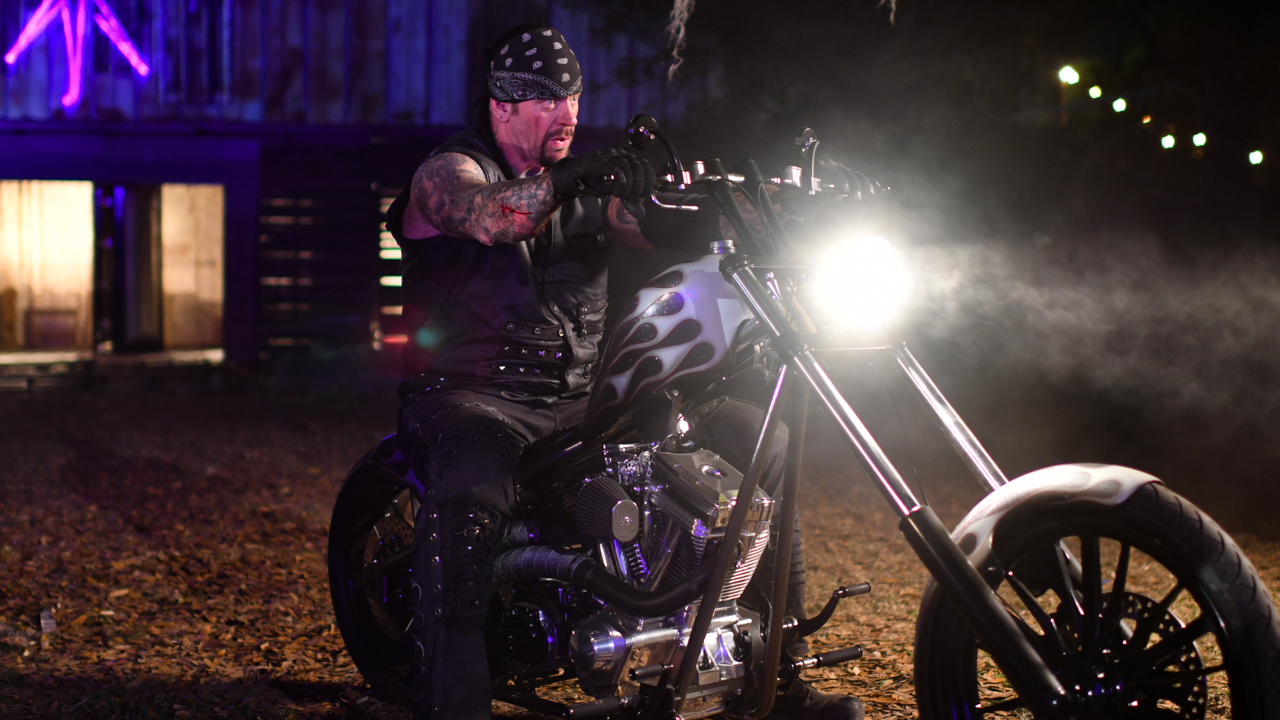 WWE held WrestleMania 36 on two different nights over the weekend at the WWE Performance Center where they had matches like Undertaker vs AJ Styles in a Boneyard match, John Cena vs Bray Wyatt in a Firefly Funhouse match, Drew McIntyre face Brock Lesnar for the WWE title, & more. Vice released the new Dark Side Of The Ring documentary on the career of New Jack. Chris Jericho had a vignette of him getting a visit from Vanguard 1 at his home on AEW Dynamite. James, Tony, & Johnny try their best to figure this week of wrestling out.