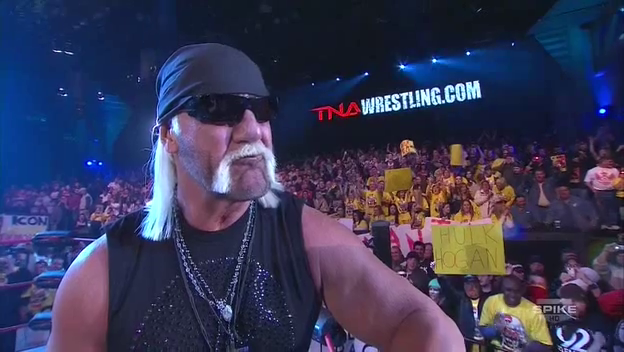 TNA was finally making a profit in 2009, their roster was incredibly impressive, & things were finally looking stable. Dixie Carter decided to use that momentum & try to create a massive shift in 2010 by signing Hulk Hogan, Eric Bischoff, and every single former WWE wrestler she could possibly find. This would of course backfire in spectacular fashion, but it’s fun (not really) to look back at moments in history like this every once in a while. AEW also held a special tag team appreciate week this week where The Brain Busters, FTR, Young Bucks, & Rock N Roll Express got together along with debuting the new TNT Championship.