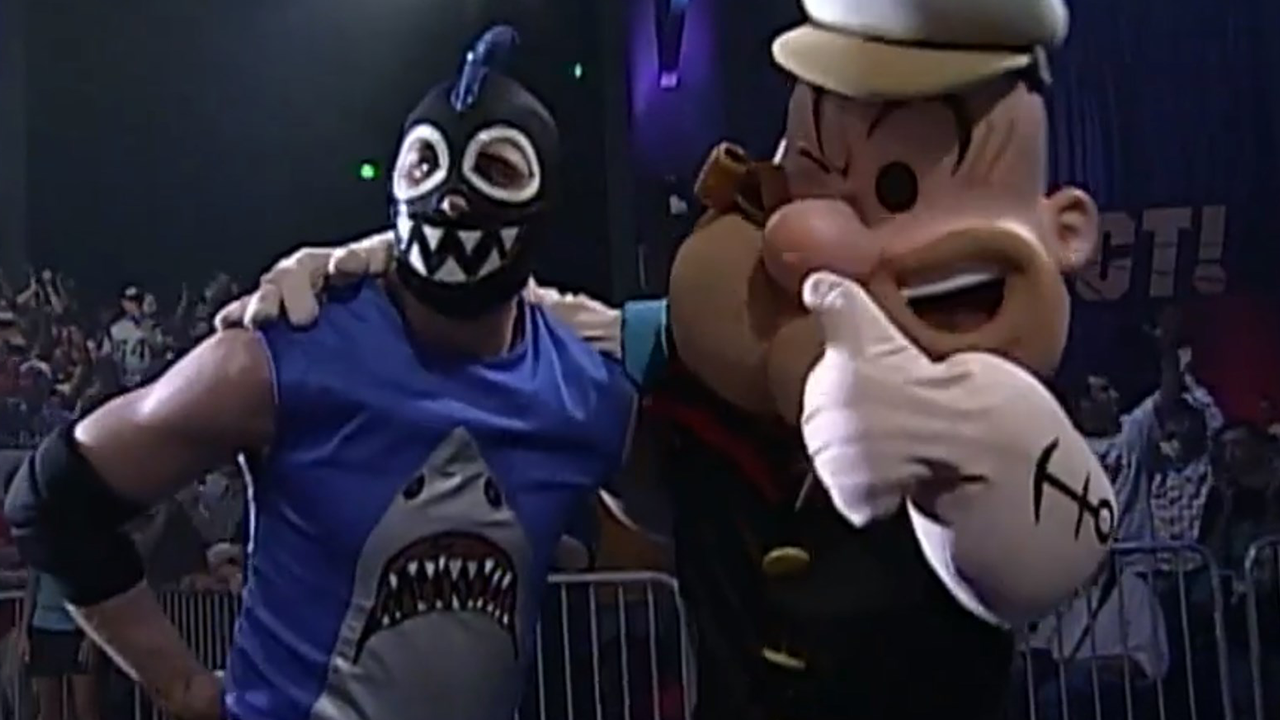 TNA opened in 2002 running weekly PPVs out of Nashville, but in 2004 something big happened: TNA secured a tv deal with FOX Sports & started running shows out of Stage 21 in Universal Resort Orlando; TNA iMPACT! was born! X Division is the main event, Shark Boy is on the show, and AMW is the #1 tag team in the company… what a great time. AEW Dynamite held a SUPER DEBATE between Chris Jericho & Orange Cassidy with Eric Bischoff as the mediator. Jon Moxley also faced off against Darby Allin in the main event for the AEW Worlds Championship.