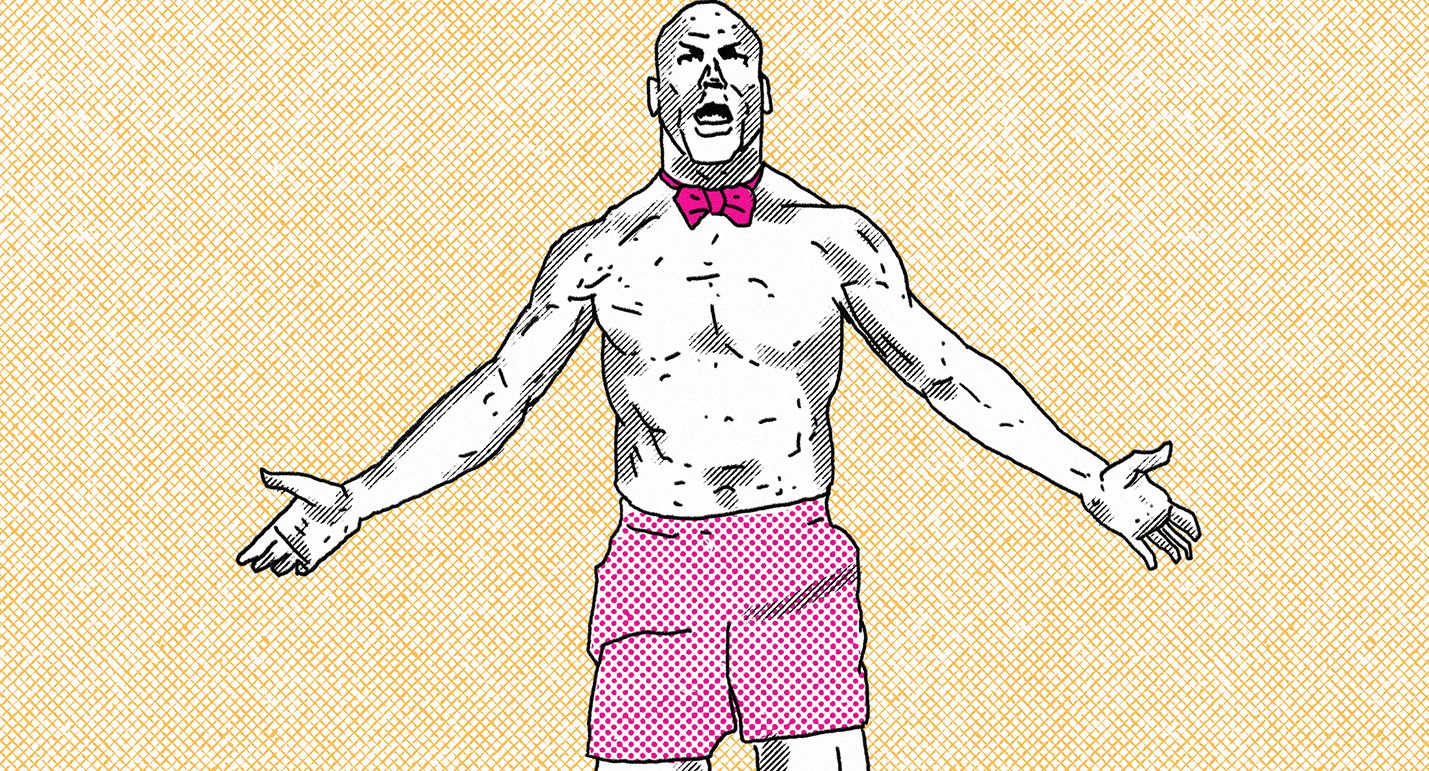 Kurt Angle is renewing his vowels on this episode of TNA iMPACT! 2008 with his then wife, Karen Angle. AJ Styles, part of the Angle Alliance, sees Karen Angle as “his girl” and is not very happy about the whole thing. Samoa Joe & Kurt Angle just flat out do not like the Angle Alliance at all so of course this leads to the patented, PRO WRESTLING WEDDING SEGMENT. Bryan Danielson faced Minoru Suzuki on the AEW Rampage Buy In on YouTube, a very special buy in that Tony Khan announced to take on WWE SmackDown airing on FS1 this past week. James & Johnny review TJPW Wrestle Princess 2 which saw the main event of Miyu Yamashita vs Maki Itoh for the Princess of Princess Championship. On a special Saturday AEW Dynamite, Las Super Ranas defeated the Lucha Bros to capture the AAA tag team championships!