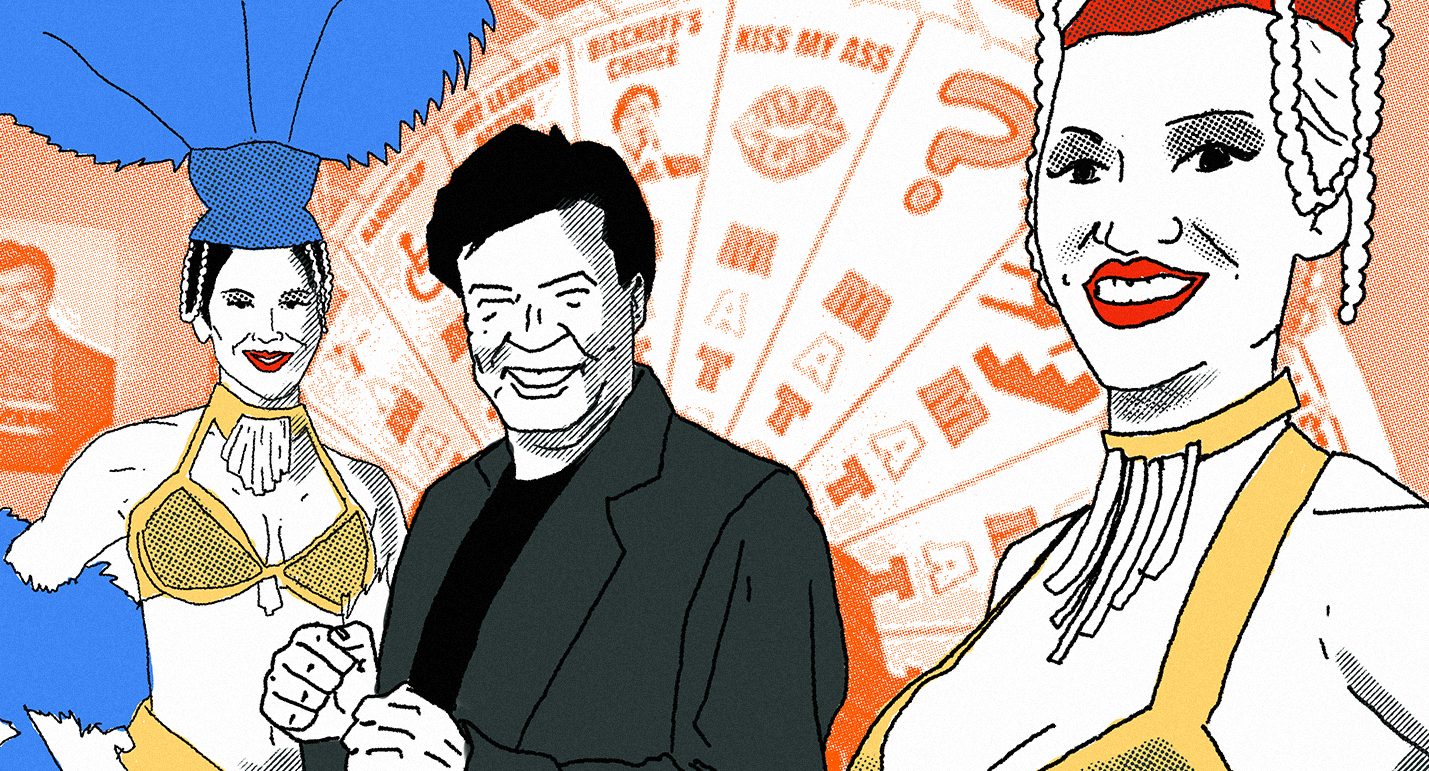 The WWF is now the WWE and Eric Bischoff is the general manager of Monday Night Raw! WWE RAW is holding RAW Roulette from Las Vegas where all the matches for the night are decided by a spin of the wheel in Eric Bischoff’s office. What matches could it be? HLA match, Bischoff’s Choice, Diaper match?! This RAW Roulette RAW also includes TLC 4, the very first TLC match on Monday Night Raw in WWE. PAC vs Andrade 2 was on AEW Rampage this week which saw Malakai Black & Cody Rhodes get into a scuffle at the end to lead into their match on AEW Dynamite. Speaking of, Malakai Black vs Cody Rhodes 3 happened on AEW Dynamite which saw a slew of things happen including Andrade & PAC come down, Cody & Malakai start bleeding, Arn Anderson doing an ol Spinebuster and more.