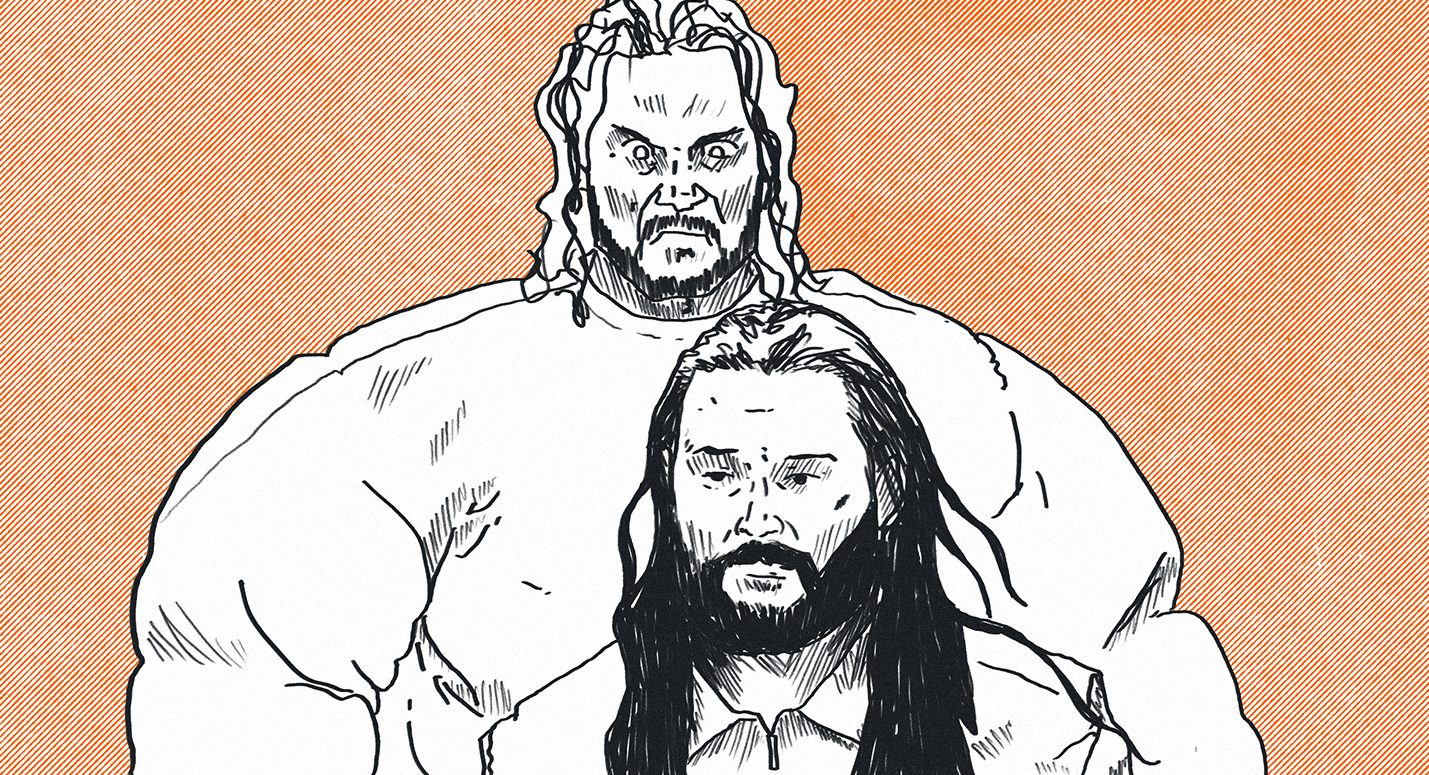 WCW is getting closer to Halloween Havoc 1998 and it is October, so it’s time to get some spooky themed WCW Monday Nitro sponsors. Bride of Chucky is about to release so Chucky The Killer Doll makes an appearance on WCW Monday Nitro to basically run down Ric Steiner & say that Scott Steiner is the greatest ever – which is true. It also just so happens that Halloween Havoc 1998 is the Goldberg vs DDP match that cut off live on PPV and they had to replay it the next week on Nitro to make up for it. The boys announce DEADLOCK PRO WRESTLING! A new professional wrestling company. Hangman Page dressed up as the Stay Puft Marshmellow Man to attack The Elite on AEW Dynamite. Bryan Danielson faced Eddie Kingston on AEW Rampage in the Worlds Title Eliminator Tournament.