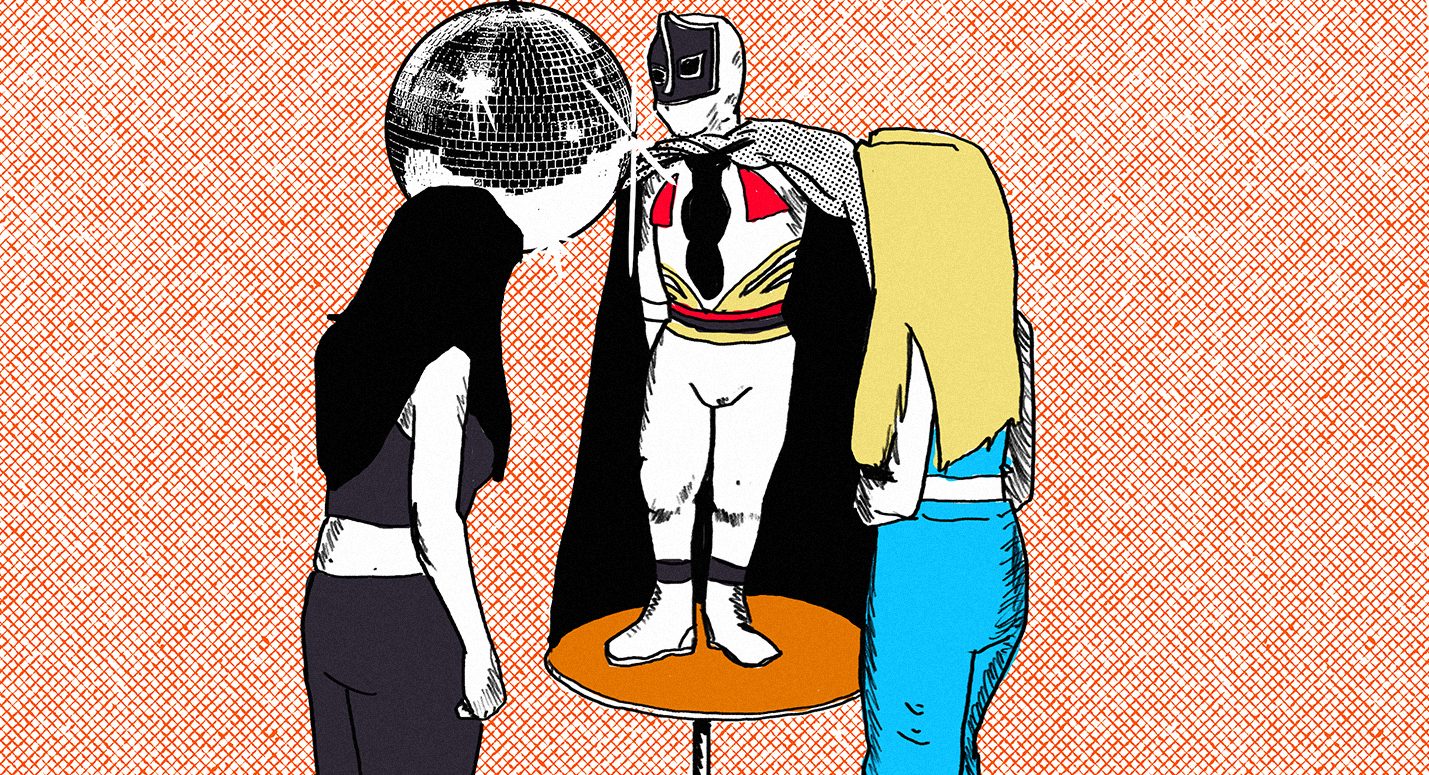 The Attitude Era is not yet here in the WWF but you can see the wheels spinning here as Vince McMahon & the WWF debut WWF Shotgun Saturday Night – a live professional wrestling show starting at 11pm hosted in night clubs around New York City. WWF Shotgun Saturday Night is a 1 hour live program that was supposed to be a more risque, comedy type of a show than the regular WWF programming at the time. Aerostar & Samuray Del Sol debut on AEW Dynamite as they face FTR for the AAA Tag Titles. CM Punk & Eddie Kingston get into a war of words on AEW Rampage as they get ready for their now confirmed match for AEW Full Gear this upcoming weekend.