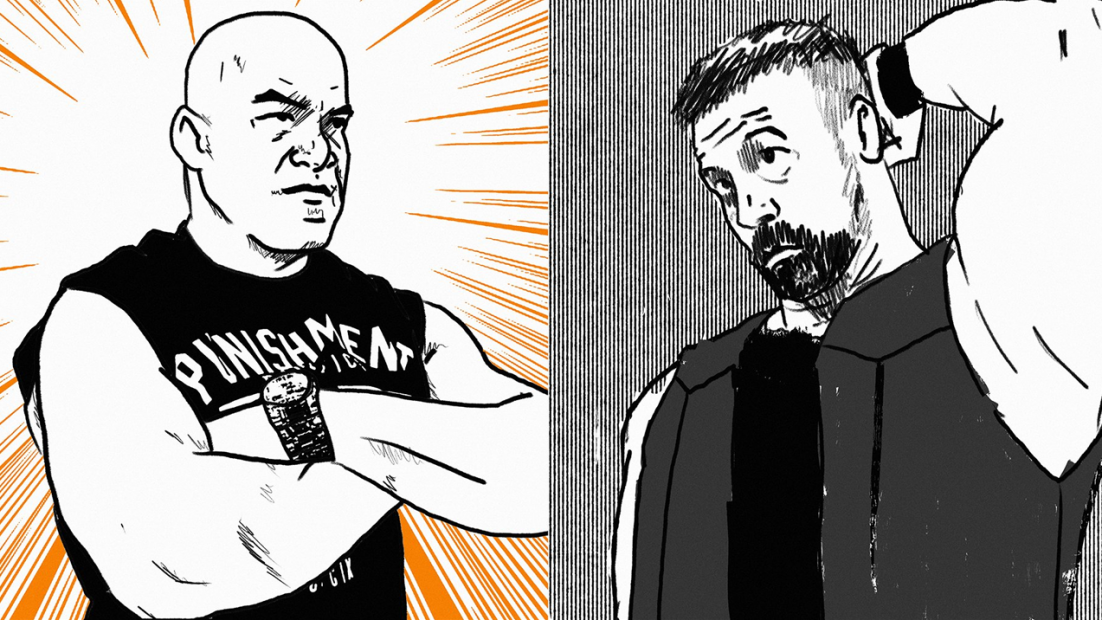 Episode 153by DEADLOCK4 months ago

TNA Impact Wrestling was building up a secret signee on August 1. August 1 Warning had issued mysterious warnings building up a new wrestler coming to the company. He doesn’t work for TNA or Spike TV. Everyone had their guesses on who it could be and rumors even speculated that it would be Dave Batista. To the shock of everyone It turned out to be Tito Ortiz. You could hear a pin drop. It also made for one of the best reactions of all time from Ken Anderson. Also, The Bound For Glory Series is going on with all the matches as voted by the fans. A first time ever dream match that had AJ Styles vs Austin Aries in the main event. Champion vs Champion Match of World Champion Chris Sabin vs X-Division Champion Manic. Plus, The Main Event Mafia has an offer for the Aces & Eights that they can’t refuse.