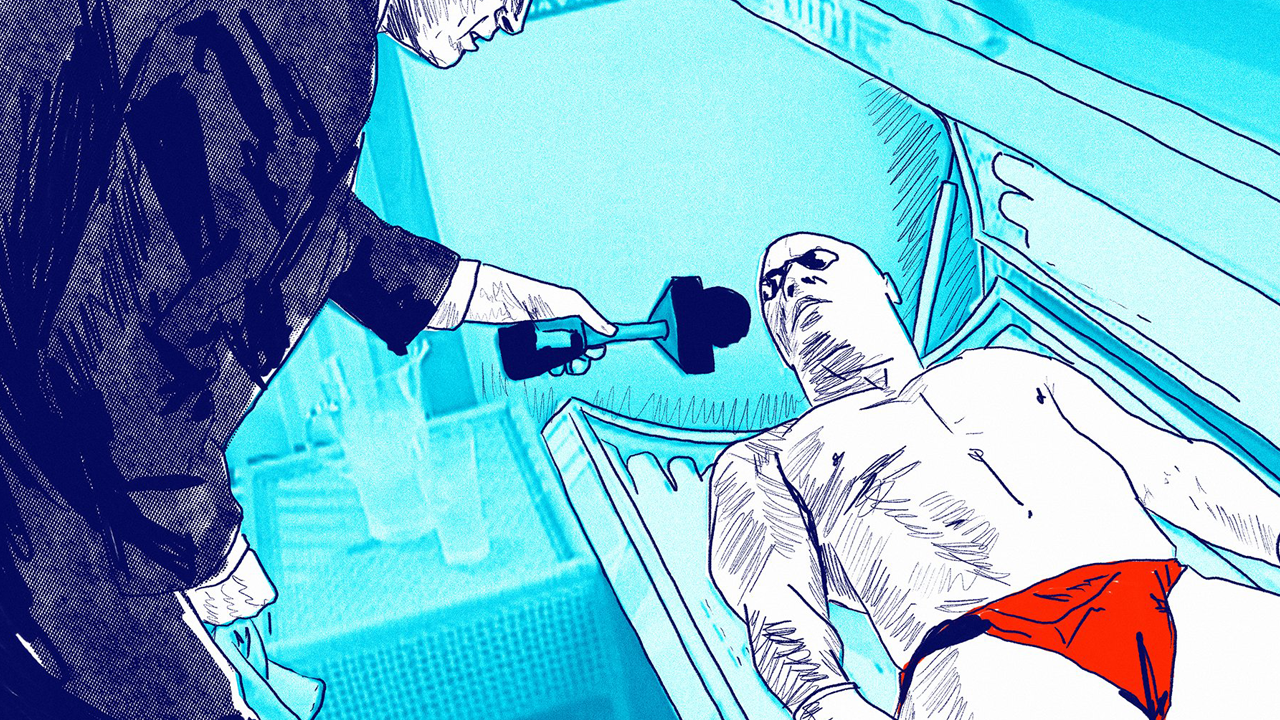 Episode 137by DEADLOCK10 months ago

At TNA Victory Road 2007, all the titles were on the line in a tag team match! They follow up on this in a very TNA Wrestling way, Kurt Angle’s clothes and championship belts were stolen. Kurt must go on a quest with Jeremy Borash to find out where his stuff is! On AEW Dynamite, Samoa Joe makes his in ring debut against Max Caster and FTR defend their ROH & AAA Tag Team Titles against the Young Bucks in a classic match! Plus, WWE WrestleMania 38 discussion.