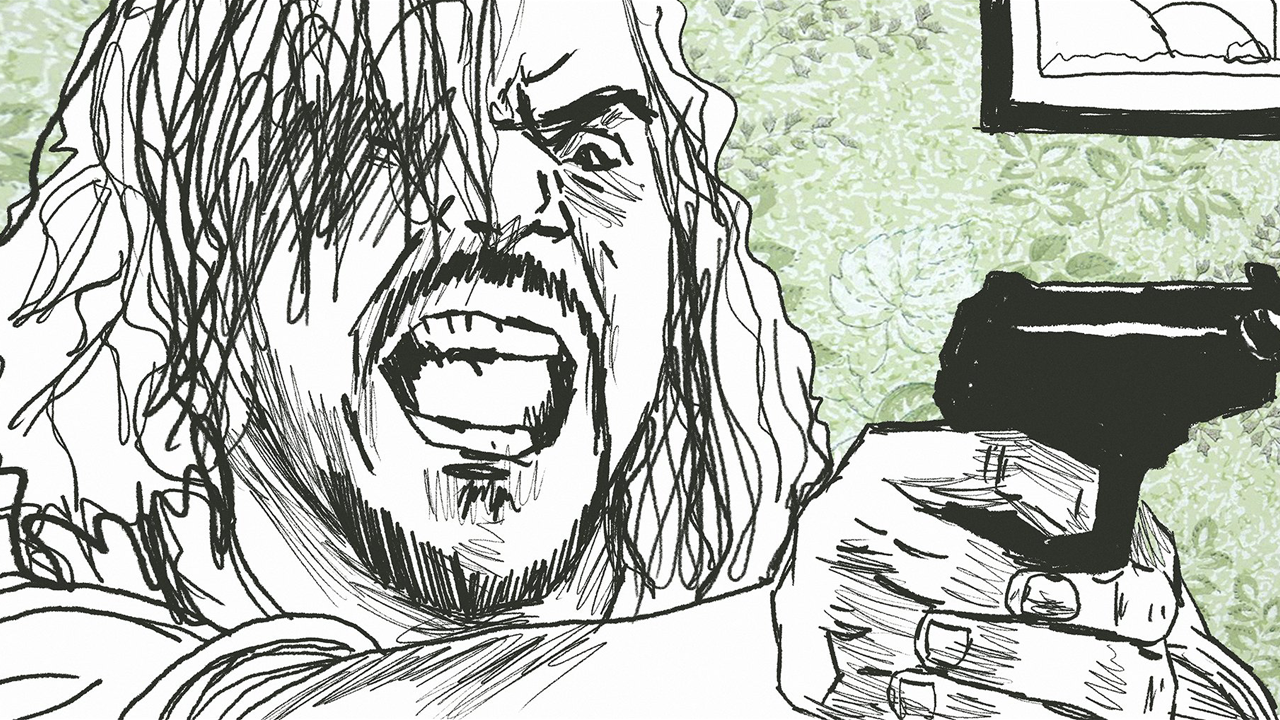 Episode 138by DEADLOCK9 months ago

One of the most controversial episodes of WWF Monday Night RAW was the night that Stone Cold Steve Austin invaded the home of Brian Pillman. Pillman said if Austin showed up he had a gun and Stone Cold would meet Pillman 9mm! Chaos ensued and the WWF was in hot water after this episode. Plus on AEW Dynamite it’s Championship week. Minoru Suzuki defended his ROH TV Title against Samoa Joe, AEW Tag Team Championship Match: Jurassic Express vs. RedDragon, CM Punk fought Penta Oscuro, and Satnam Singh made his AEW debut!