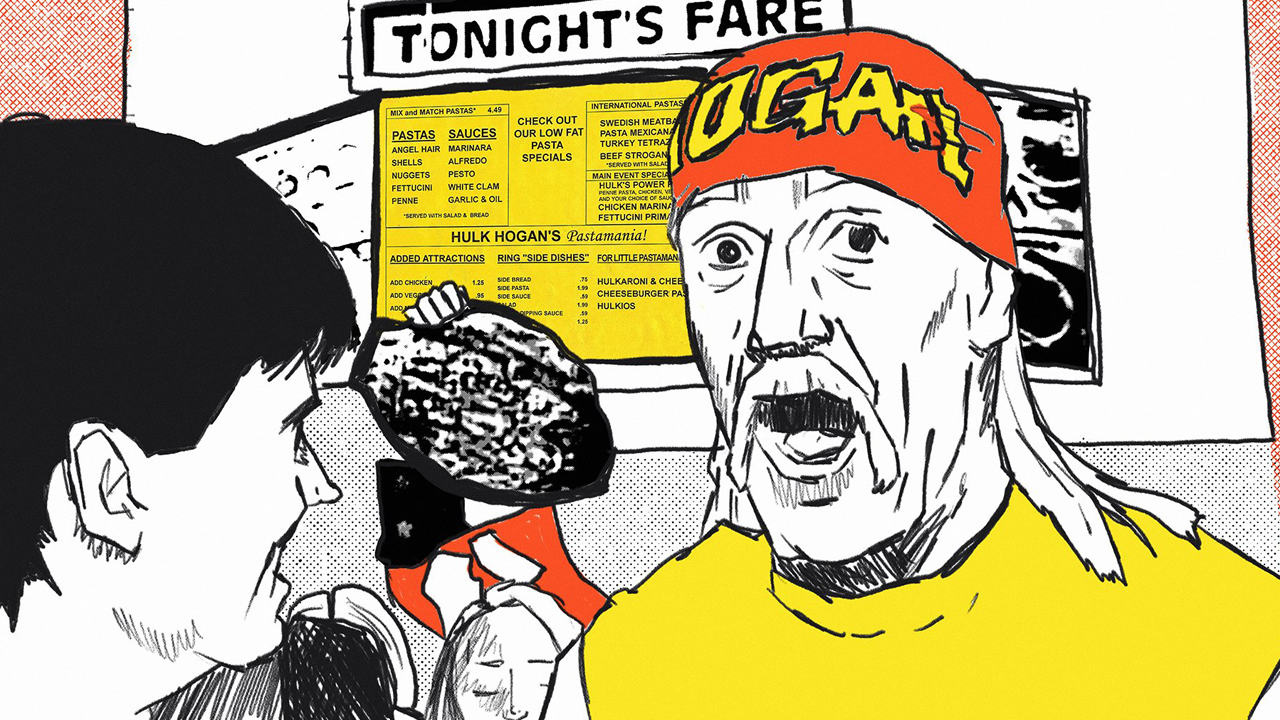 Episode 141by DEADLOCK9 months ago

The year is 1995 and WCW is debuting it’s very first ever WCW Nitro episode inside the Mall of America! They open the show as Jushin Thunder Liger & Brian Pillman have an iconic match that still stands the test of time. Lex Luger makes his debut on Nitro and has a face off with Hulk Hogan! Plus, Hulk Hogan opens his legendary restaurant Pastamania inside the Mall of America! On AEW Dynamite, Jeff Hardy had his first singles match against Bobby Fish for the Owen Hart Foundation Cup Tournament, Santana battles Chris Jericho, Impact Wrestling’s W. Morrissey makes his AEW debut against Wardlow and the ROH Women’s Championship Unification Match in AEW Dynamite main event!