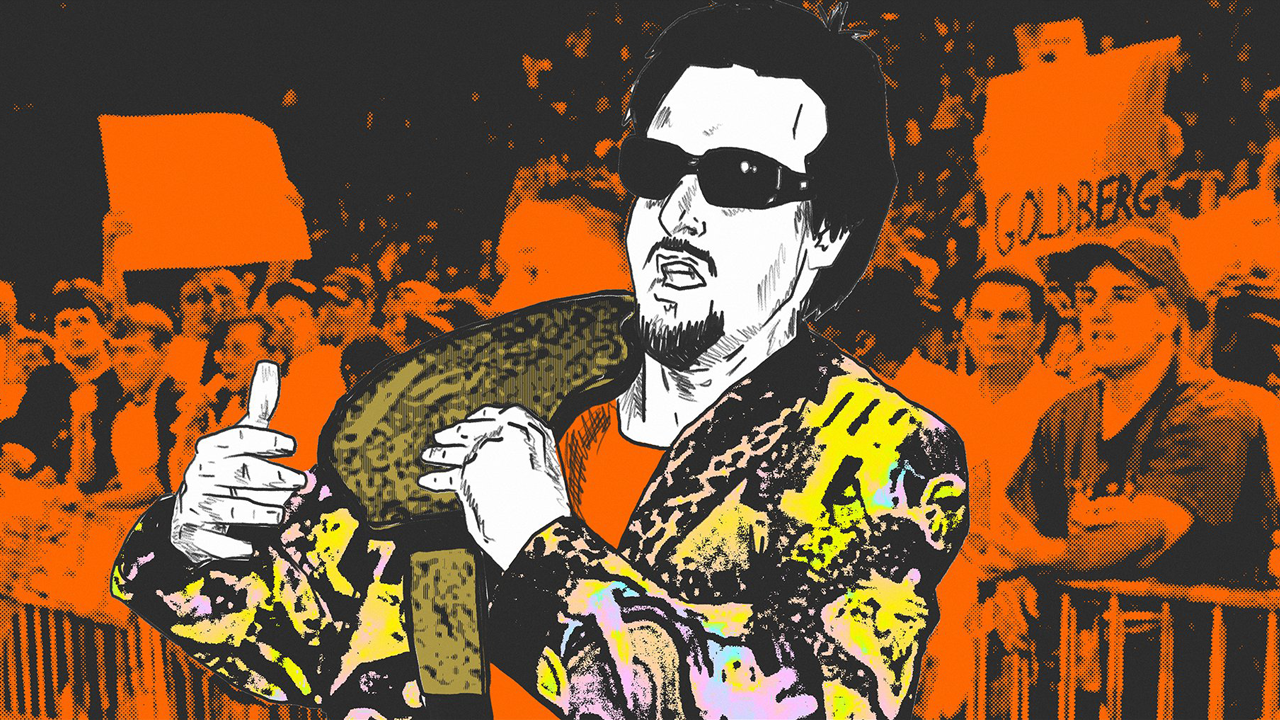 Episode 146by DEADLOCK4 months ago

On WCW Thunder, David Arquette became the WCW World Heavyweight Champion, however after doing so he regrets winning it. Vince Russo & Eric Bischoff, of the New Blood, have different plans for him. He will be in the WCW Triple Cage Match at WCW Slamboree 2000 on Sunday! To make matters worse David Arquette has to have a match with Tank Abbott! We also witness a  LEGENDARY Tables Match featuring The Wall and Horace Hogan, Vampiro and Sting have a Graveyard Battle and Shawn Stasiak is trying to break the record for more free throws in basketball made in a row! Plus, Hulk Hogan now Terry Bollea,  fights Mike Awesome in the main event of Nitro! 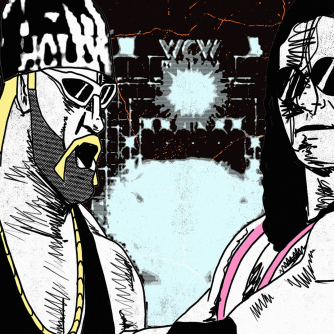