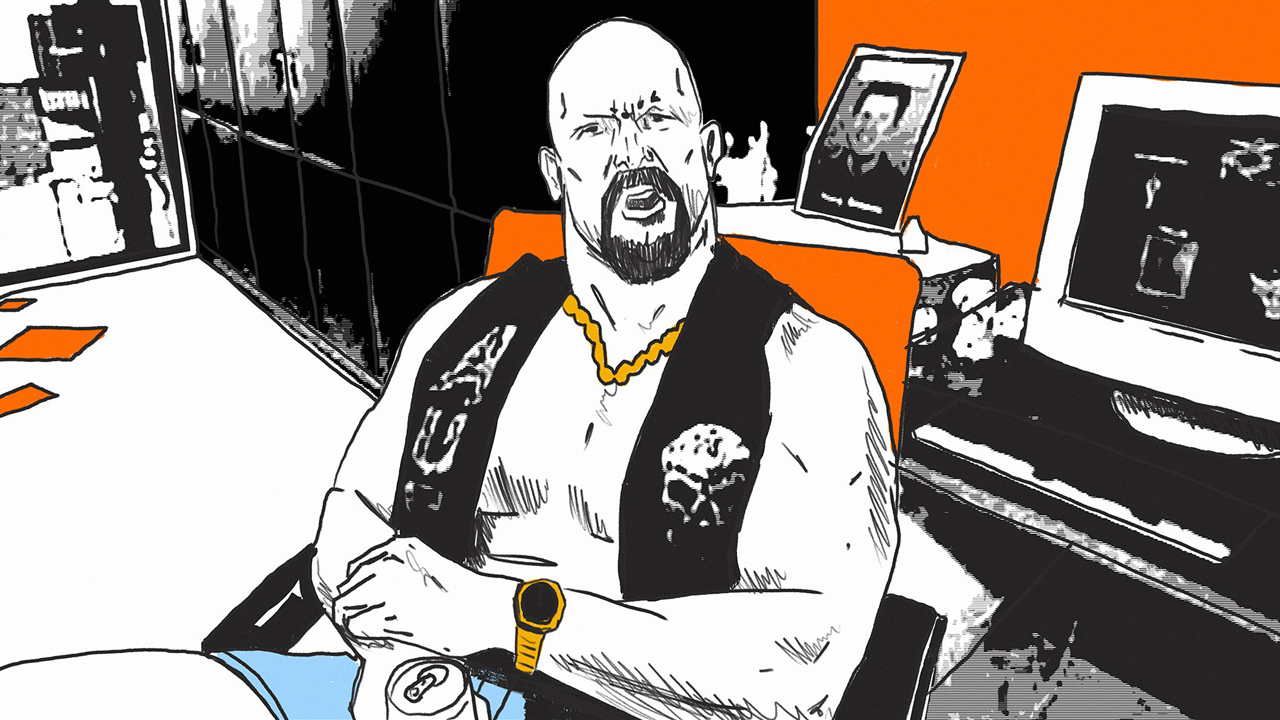 Episode 147by DEADLOCK7 months ago

The WWF was at the peak of its popularity and had all timer moments every week. Last week featured 3 of the biggest moments of all time including the reveal of The Higher Power as Mr. McMahon and Stone Cold Steve Austin becoming CEO of the World Wrestling Federation. Now that Stone Cold is the new CEO, he takes a visit to the WWF Headquarters at Titan Towers! While there he meets a lot of corporate “suits” and makes a lot of people drink some Steveweisers! As Austin is away, Mr. McMahon and The Corporate Ministry book the entire show. Vince and Shane McMahon are getting ready for a 2 on 1 handicapped match with Stone Cold at WWF King of The Ring 1999 so they need to try out some stipulations for that match. They book a Dog Pound match with Mr. Ass vs Road Dogg, a Blind Date match with Test vs The Big Bossman, and a Straight Jacket match with Ken Shamrock vs Jeff Jarret. Plus, in the main event The Rock battles The Undertaker in a special stipulation match; if The Rock wins he will vs The Undertaker at WWF King of The Ring 1999 for the WWF Championship. Speaking of The Rock, we get to see the world premiere of his new music video “Getting Chefy With It” a Chef Boyardee Commercial!