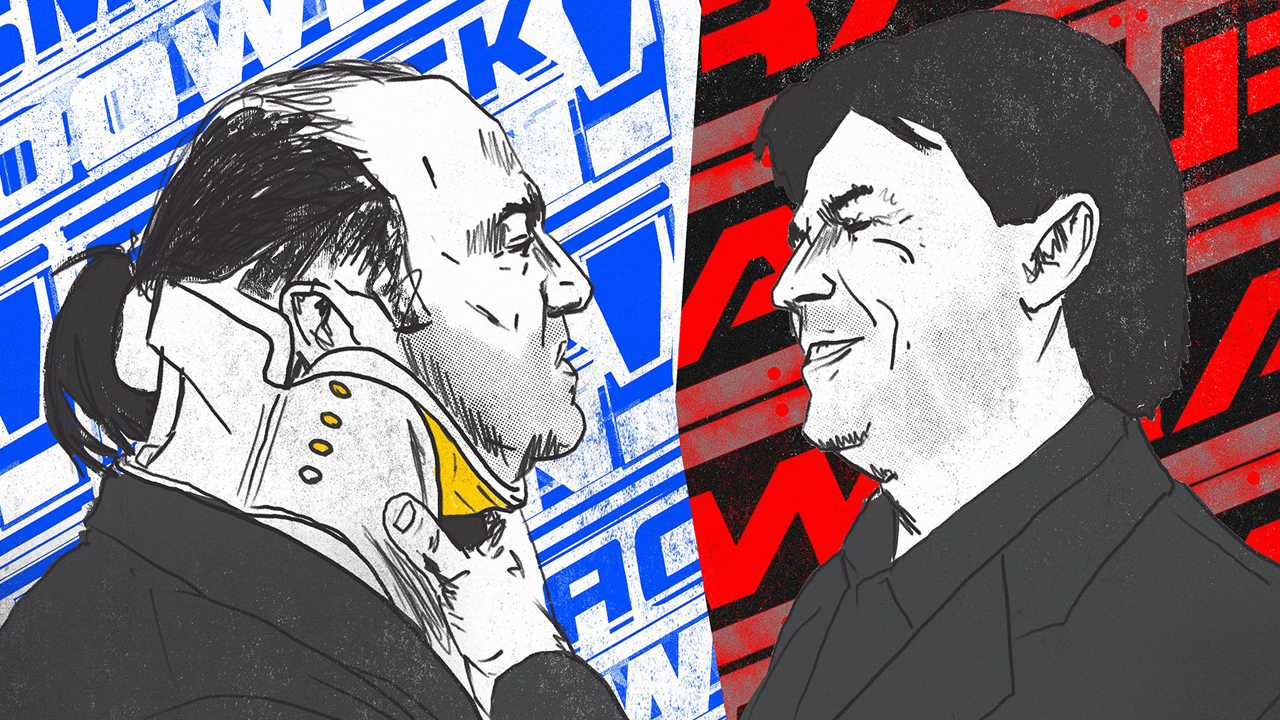 For the first time ever we have the WWE 2004 Draft Lottery! General Managers, Paul Heyman of SmackDown! and Eric Bischoff of RAW, will get to draw names at random from a tumbler. 12 Superstars from RAW and 12 Superstars from Smackdown will switch brands. NO ONE IS EXEMPT! From the camera crew to the World Champions, everyone is eligible. This night features a historic moment as Triple H is drafted to WWE SmackDown! and gets a WWE Championship Title Match against Eddie Guerrero! This is the one and only time that Triple H and Eddie Guerrero ever had a championship match against each other! Edge makes his return to the WWE after being sidelined for over a year, a couple WWE Super Groups are broken up, The WWE World Heavyweight Championship is on the line, and a huge brawl breaks out at the end of the show as the entire RAW and SmackDown! locker rooms empty to end the show! 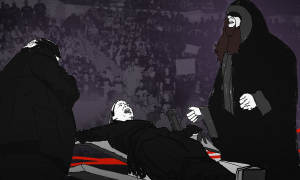 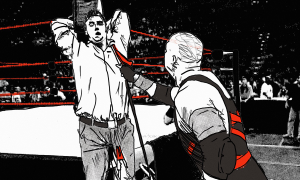 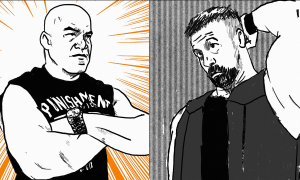 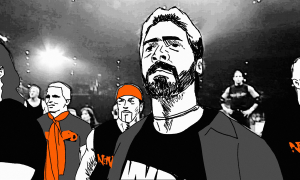 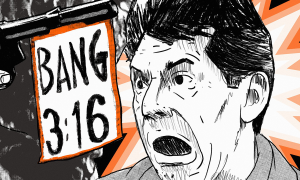 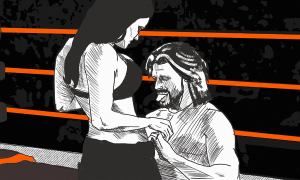 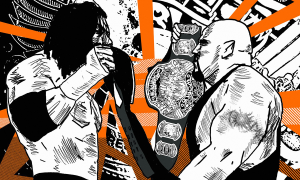 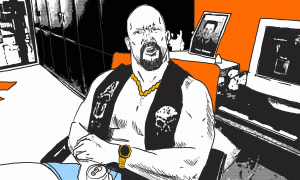 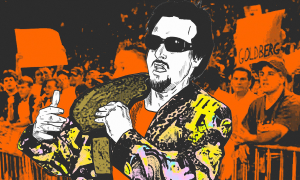