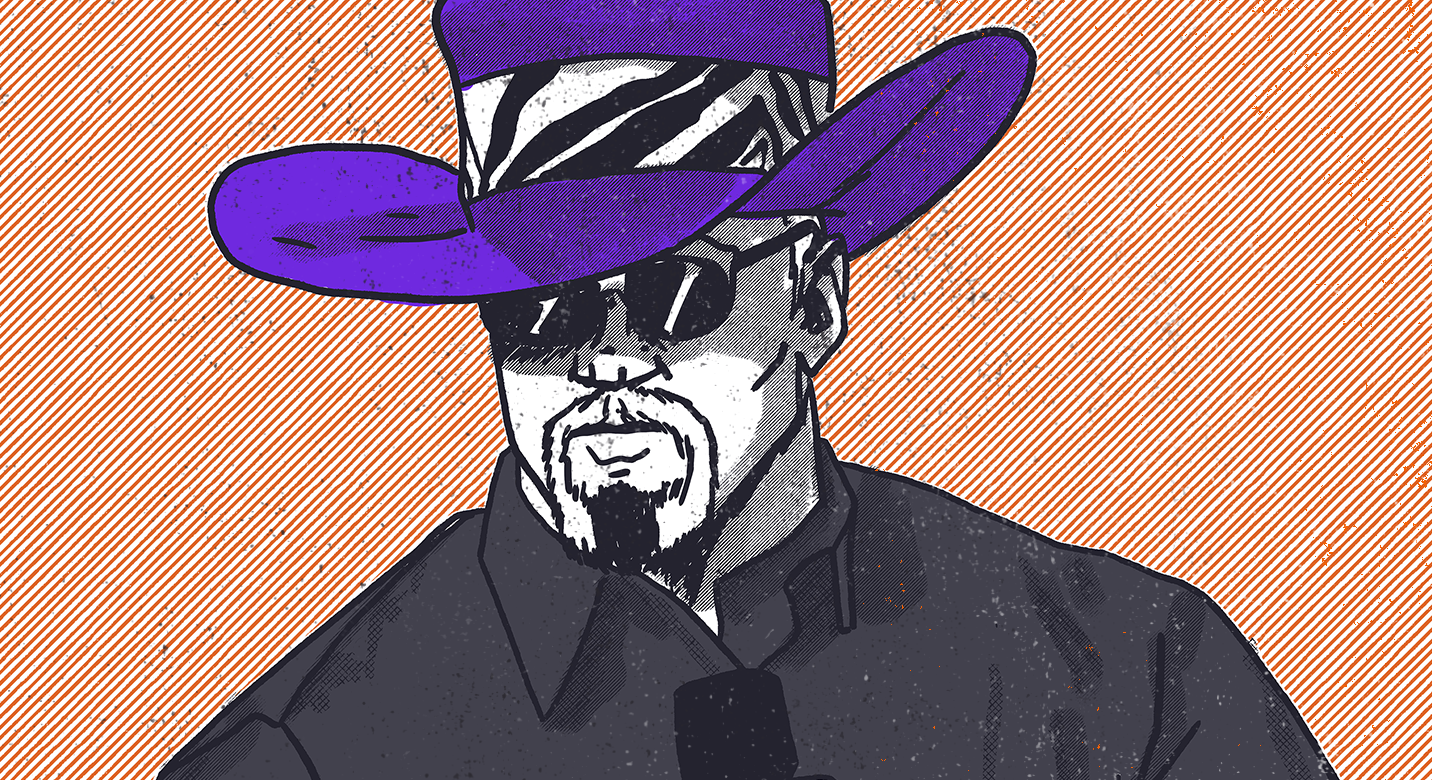 It is the turn of the millennium and WCW is looking to start the year 2000 off right! The key obviously is to fire Eric Bischoff, make Jeff Jarrett the commissioner of Monday Nitro, & give Scott Steiner a live microphone to talk trash about Ric Flair, a guy who he isn’t even feuding with currently. This Scott Steiner promo is one of the most infamous Steiner promos, promos in general really, of all time as he tells Ric Flair to fix his crooked yellow teeth, talks about being the ‘purple warrior’, and tells all the fans to go watch Stone Cold Steve Austin in the WWF because WCW SUCKS! AEW had KENTA team up with Kenny Omega in the main event of AEW Dynamite. James, Johnny, & Tony also talk about the best WWE RAW intro theme songs.