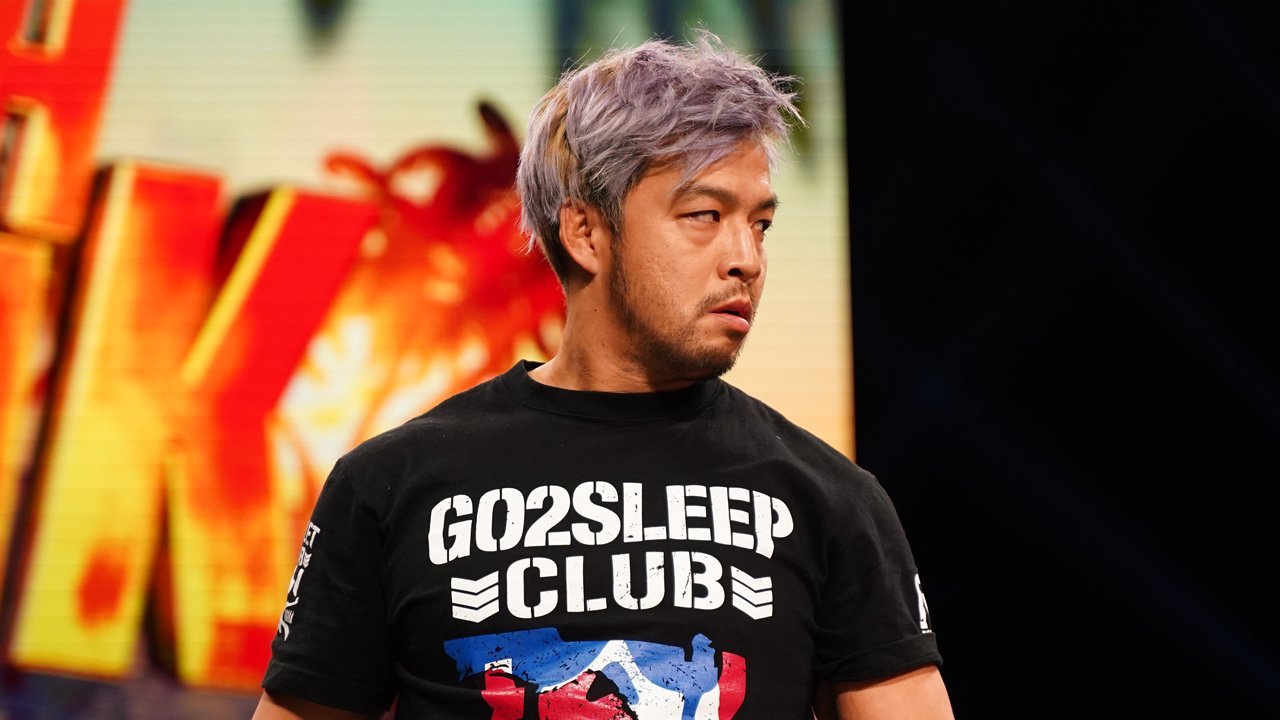 The Rock held his famous ‘The Rock Concert’ on WWE Raw back in 2003! It is the build to Wrestlemania 19 where The Rock and Stone Cold Steve Austin will face off for the very last time. Stone Cold is not allowed in the building but ol Stone Cold finds a way around the rules as always. AEW held their TV special Beach Break this week where Kip Sabian & Penelope Ford had a wedding and KENTA invaded AEW to end the show and attack IWGP US Champion, Jon Moxley! Also James gives a run down of everyone on the joshi side of the AEW Women Eliminator Tournament.