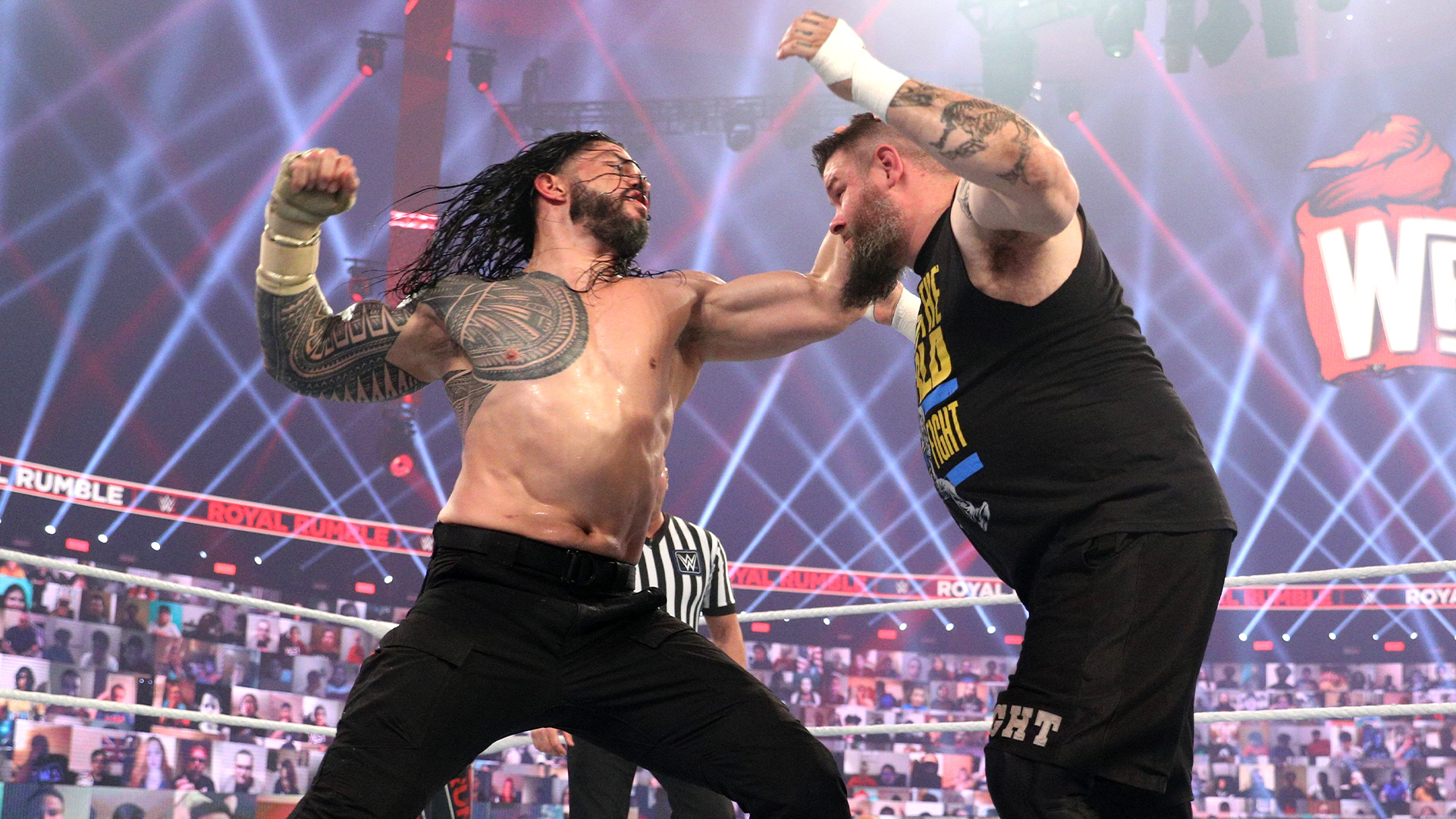 WWE Royal Rumble 2021 went down with two Rumbles, one for the male & one for the female. The show also featured Roman Reigns vs Kevin Owens for the WWE Universal Championship and Sasha Banks vs Carmella for the WWE SmackDown Women’s Championship. Lots of returns including some of our favorite wrestlers ever! It’s also time for the go home show to AEW Beach Break where Shaq cut a promo on Cody, Kip Sabian prepares for his wedding to Penelope Ford, and more. James, Tony, & Johnny also talk about their favorite The Rock theme songs of all time.