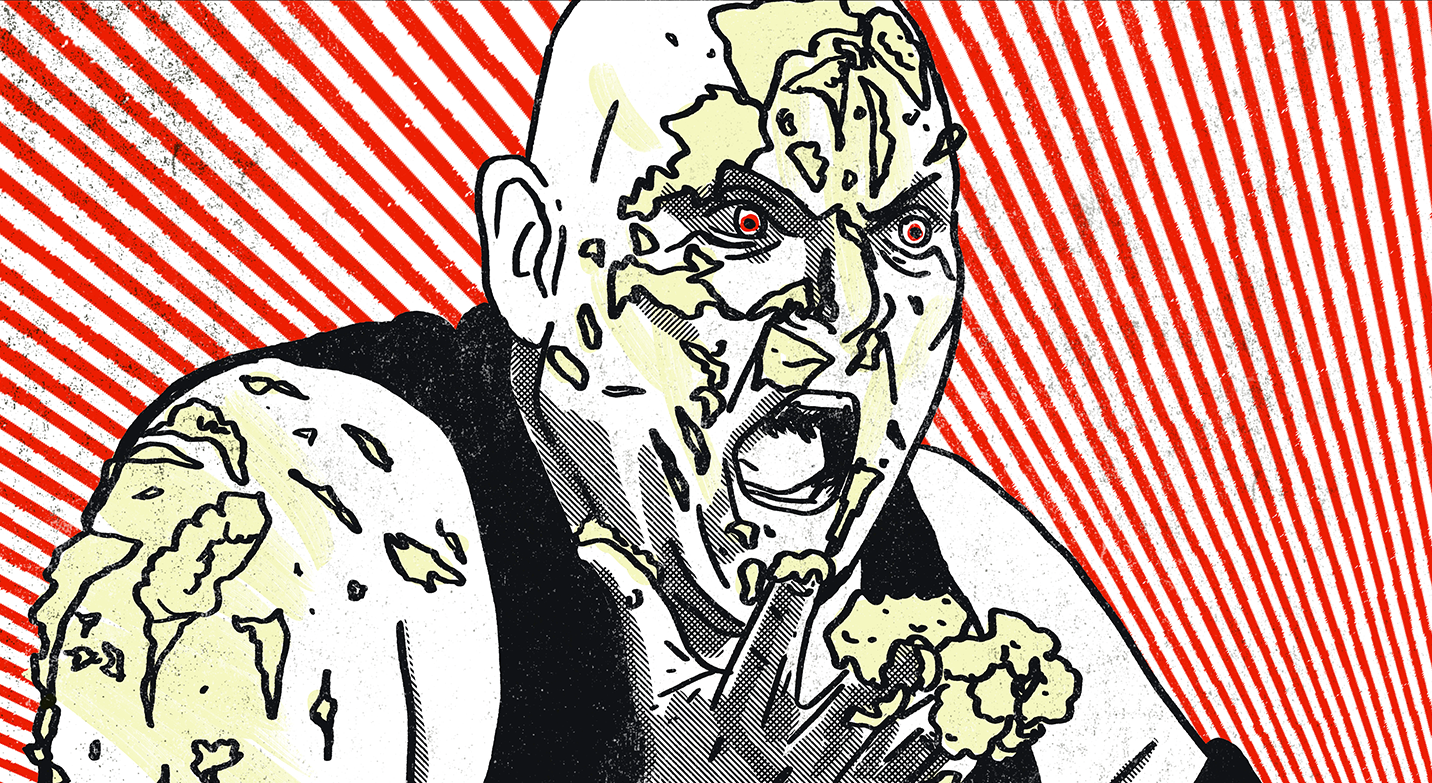 Planet Jarrett has now formed & they put the bricks to Team 3D on TNA iMPACT! now newly airing on Spike TV! Gail Kim joined AMW and now Planet Jarrett rules the land. Planet Jarrett holds the Team 3D Funeral with Team Canada which turns out to be one of the best TNA segments of all time. It is -1 birthday (or maybe not) on AEW Dynamite and Chaos Project has some things to say! Luther gets CAKED BRUDDA. James, Tony, & Johnny also talk about some of their favorite Royal Rumble matches of all time.