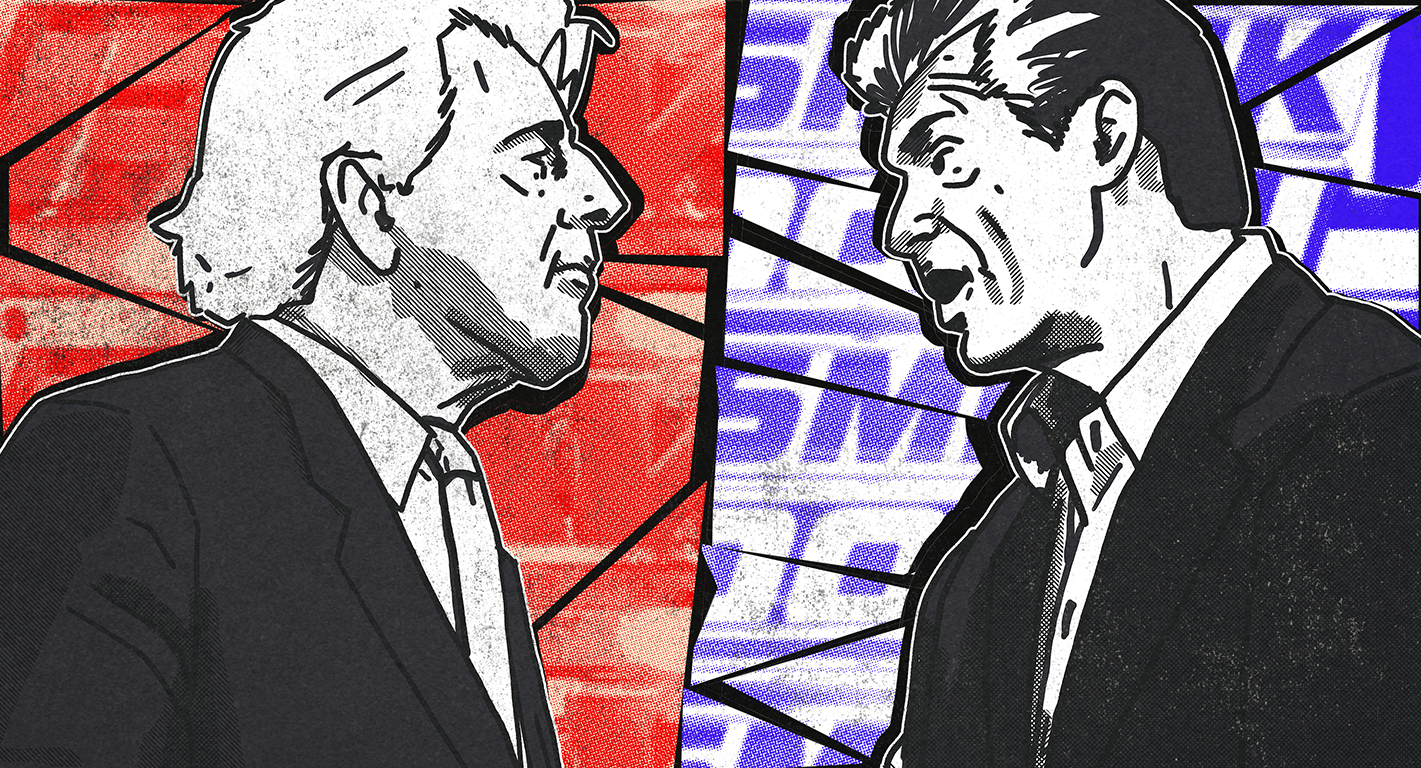 The WWE Draft might be one of the most famous bits in WWE history! Back in 2002 after WWF bought WCW, Vince got real bored having no real competition for his shows so he decided they would split Raw & SmackDown to go head to head with each other. AEW Dynamite held New Year Smash Night 2 where Brian Cage & Darby Allin finally got to fight each other with the TNT Championship on the line. James, Tony, & Johnny also discuss the best Christian theme songs from WWE & TNA as he was nominated by the DEADLOCK Patreon this week!