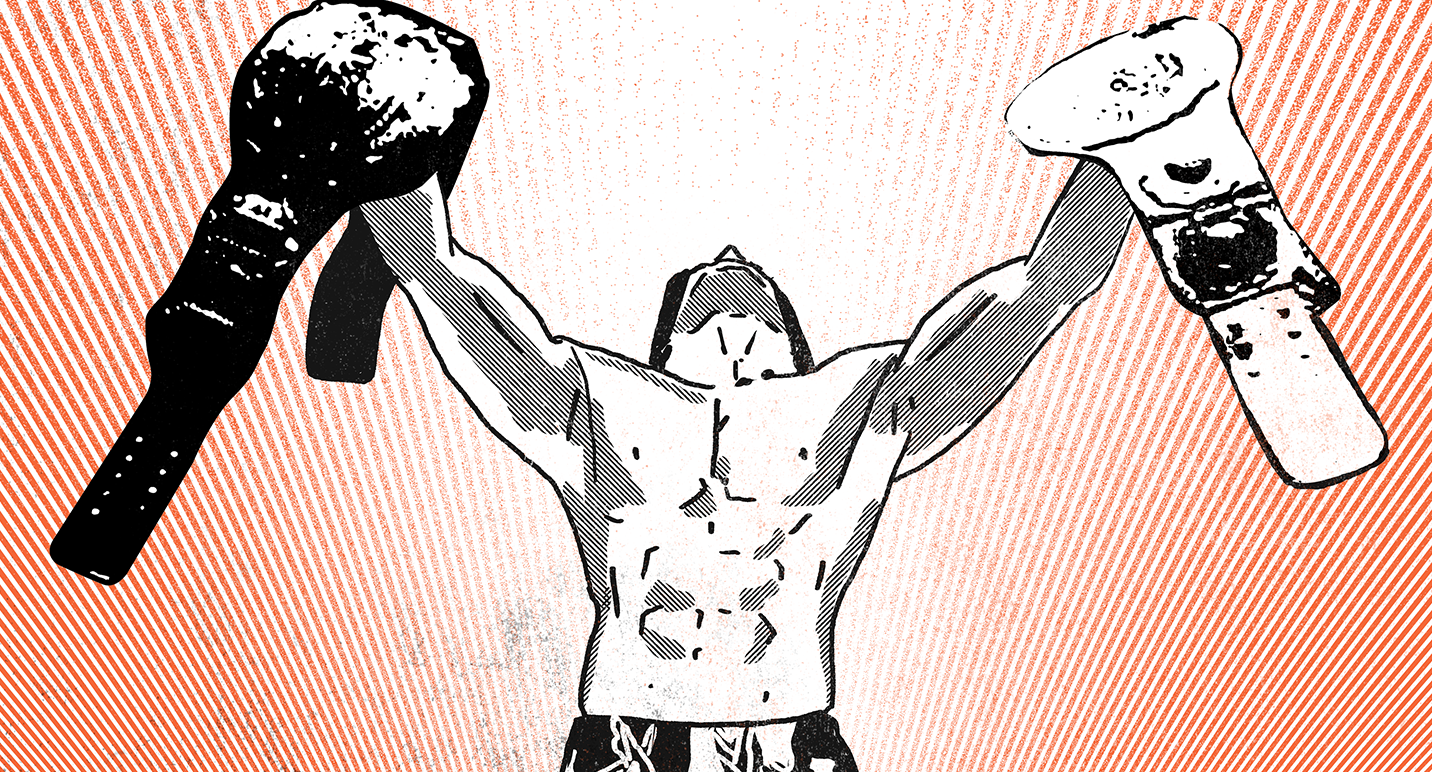 The Bullet Club forms on AEW Dynamite! After Kenny Omega defended the AEW World Championship against Rey Fenix in the main event, The Good Brothers INVADED AEW and then they too sweet’d with Kenny Omega & The Young Bucks. NJPW Wrestle Kingdom 15 was also this week with 2 nights of wrestling action right in a row with a 3rd if you wanna count NJPW New Year Dash. James, Tony, & Johnny watched so much wrestling this week it is insane! Now it’s time to break everything down before they all break down.