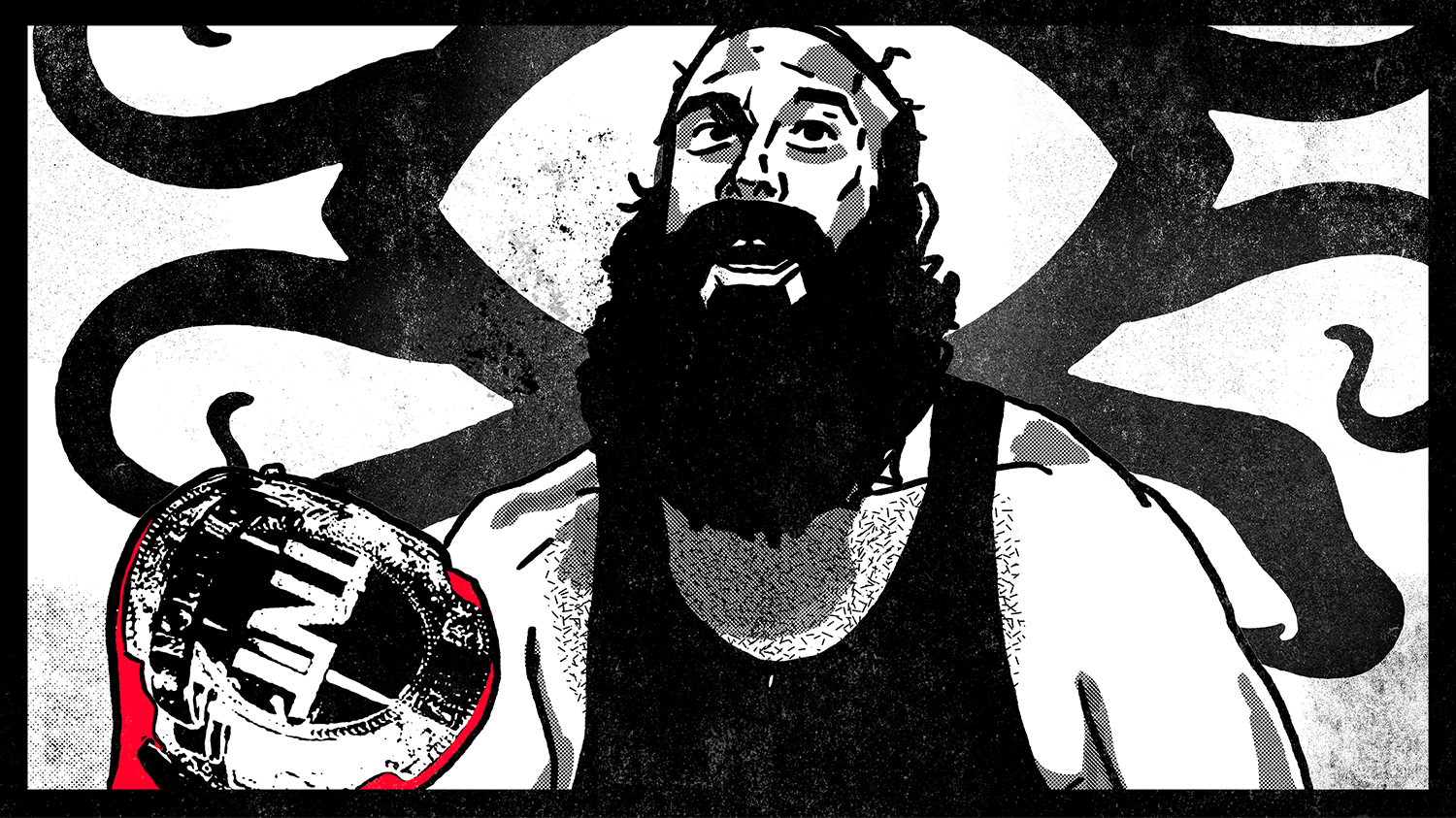 AEW Dynamite held an absolutely beautiful tribute episode for Brodie Lee which featured some of his co-workers & close friends telling stories of his life including a match booked by his son that main evented the show. Vince McMahon has hired the nWo to inject a lethal dose of poison into his creation, but it looks like the nWo have messed with the wrong man: Stone Cold Steve Austin. Ol Stone Cold retaliates by kidnapping Scott Hall & drinking beer in front of him. Johnny also watches TJPW (Tokyo Joshi Pro Wrestling) for the very first time with James for their big TJPW 1.4 Korakuen Hall show they run every year.