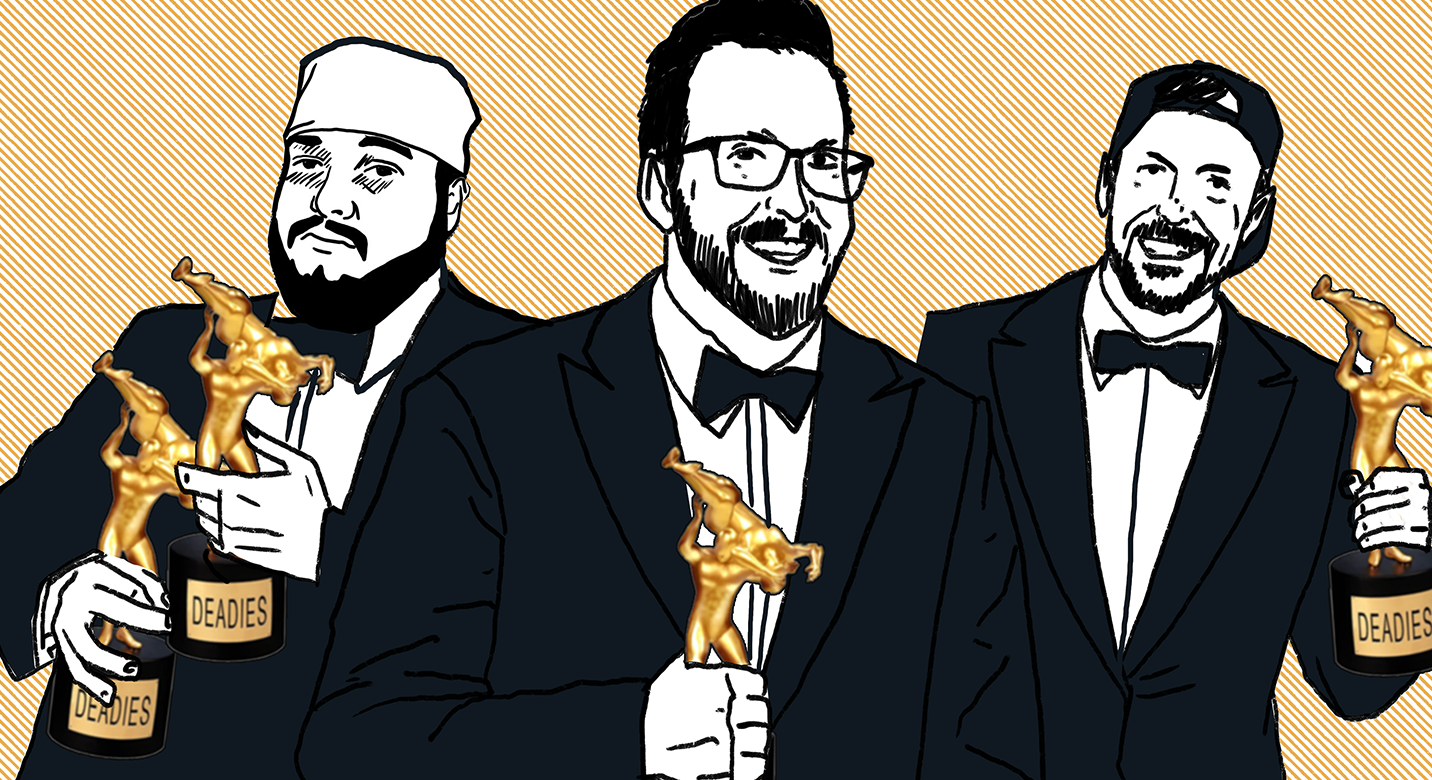 The 2nd Annual Deadies Awards are here! Voted by the community, for the community. We find out who wins the awards for categories like Wrestler Of The Year, Tag Team Of The Year, Match Of The Year, & Company Of The Year. All the Deadies awards ballots were voted on by YOU and then the winners were chosen by YOU. AEW held their Holiday Bash episode after a NBA game which kicks off a few weeks that will be followed up by New Year’s SMASH. James, Tony, & Johnny also take out DPW, the pro wrestling company they are planning on launching at some point in the near future.