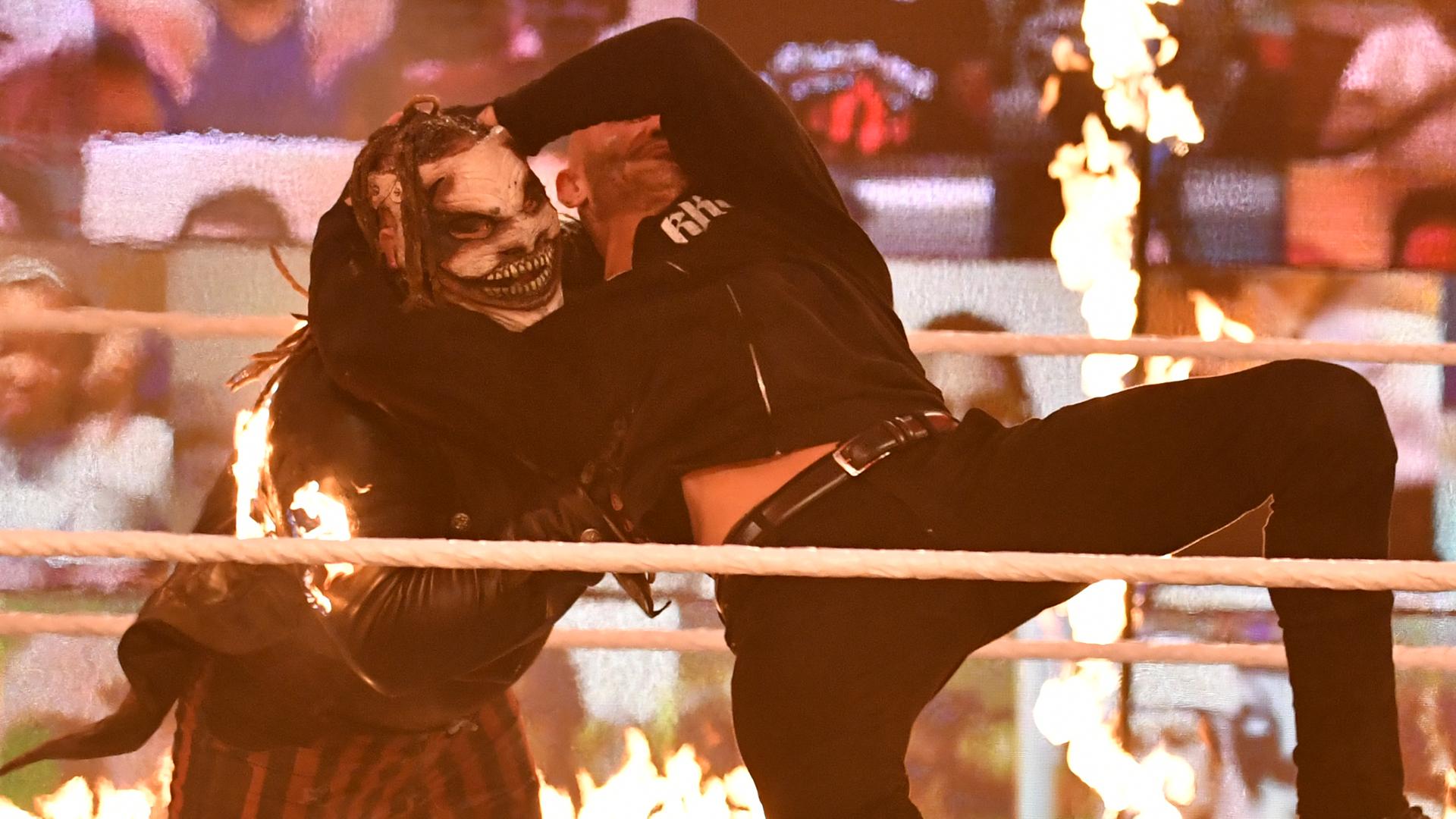 WWE TLC went off the air with Randy Orton hitting his pose & The Fiend presumably dead from being lit on fire. Business is booming, baby! WWF Raw is still trying to find it’s new “attitude” towards the end of 1997 as they introduce a new “WARZONE” hour and DX show their buttcheeks on TV a bunch but it’s Christmas baby! The very same Christmas where Stone Cold Steve Austin gives a nice lil Stone Cold Stunner to Santa Claus for being a fat piece of trash. James, Tony, & Johnny also discuss what songs they believe are the best Edge theme songs. Cody Rhodes & Brandi Rhodes also announce they are having a baby on AEW Dynamite.